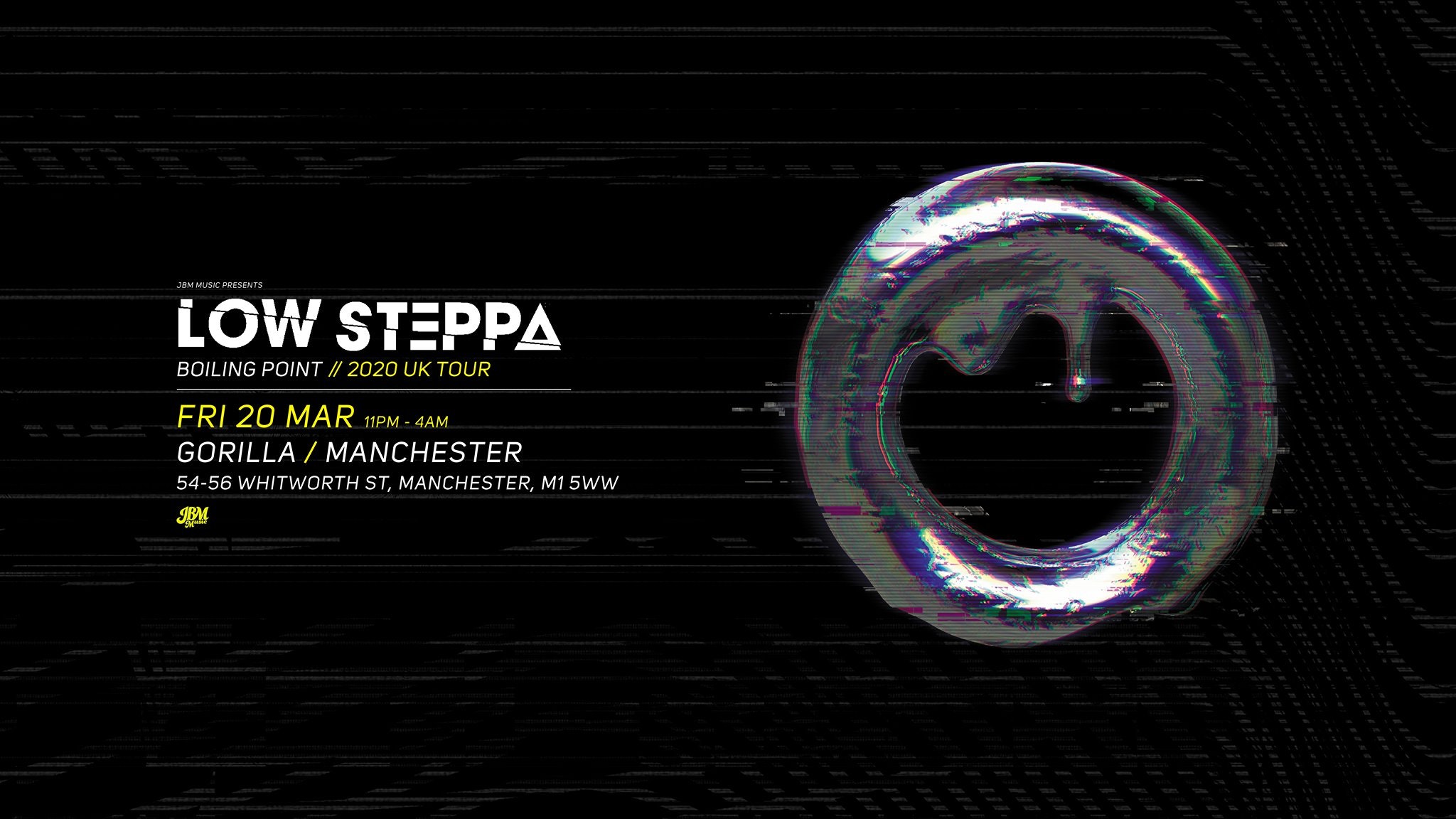 Low Steppa is without doubt one of the most vital and influential house music artists of the present day. A top ten selling artist on Beatport, he has released on a some of the most well-respected labels around, including Defected, Armada, Strictly Rhythm alongside his own Simma Black, a label that has helped launched the careers of many of his contemporaries. With a unique sound, an infectious energy behind the decks and a ferocious work ethic, Low Steppa is a singularly talented artist who lives and breathes house music.

Over the last few years, Low Steppa has made a sizeable contribution to the house music canon with a run of singles of the utmost quality. Notable productions include the massive ‘Heard It All Before’ and ‘Runnin’ on Armada – both of which are currently sitting on streams of many millions – and his debut with the Defected Records, ‘You’re My Life’, which has capped an incredible few years working closely with the label, as he has become a regular fixture at their parties in London, Ibiza, Croatia and worldwide. Further highlights include his all-conquering remix of Sonny Fodera ‘Always Gonna Be’, reworks of Hardrive’s ‘Deep Inside’ and Roger Sanchez’s ‘This Feeling, both of which were picked up by legendary dance label Strictly Rhythm.