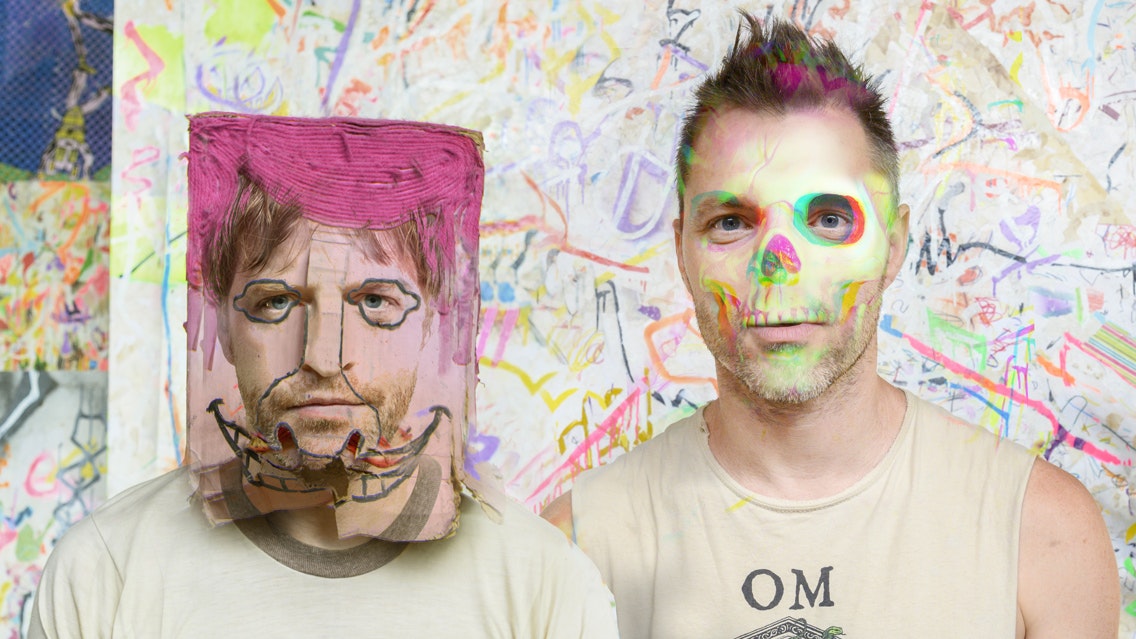 Please note: Gorilla is closed for six weeks due to Network Rail works so this show will now take place at Factory251. All tickets remain valid

Formed in 1994, Lightning Bolt redefined what it meant to be DIY. An utterly singular band in every way, unbridled creativity and energy propelled them well past most categorical boundaries, least of which is the boundary between band and audience. Theirs is an immersive experience – a sound so huge it can swallow us all with ease.

Oblivion Hunter is a monster. Not a compilation, not concept album and more than the sum of its parts, the record is a peek into the band’s inner world on their home turf (the Hilarious Attic in Providence), collecting deep explorations into distortion, bass manipulation and its intersection with rhythm. The result is a cathartic listening experience that finds blast-beats colliding with distorted vocals and all shapes and sizes of guitar noises, even some metallic riffage on the album closer and aptly named “World Wobbly Wide.”

Throughout, the sound is amped-up and free with an ear on the railroad tracks to the big sounds of industry and clamor. Bass sounds jump out of the speaker cones that conjure up ears in alien propulsion systems, nights in faraway wind tunnels. It is truly the sonic oblivion and YOU are now the Oblivion Hunter.