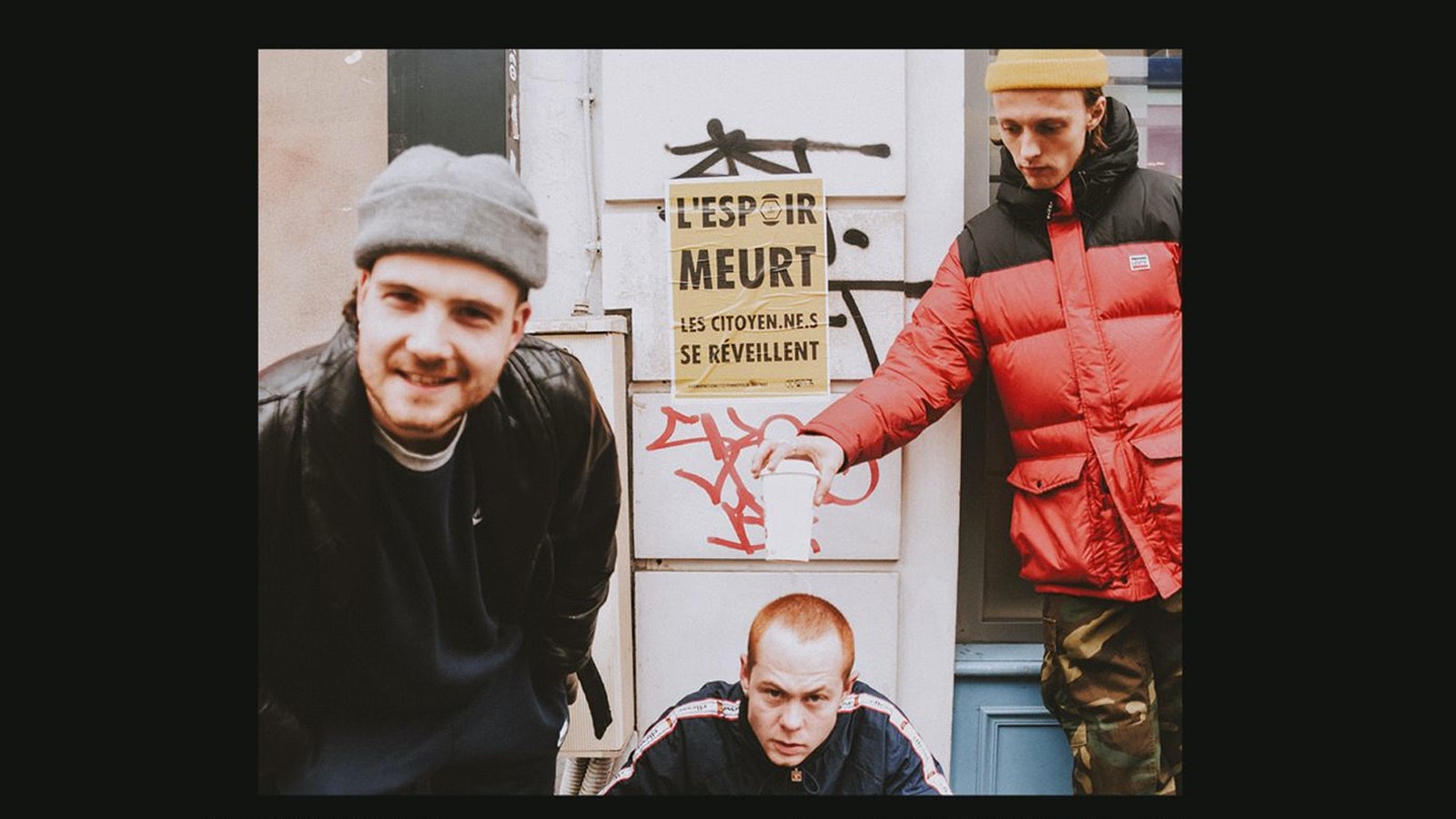 Check out this new date and venue for snappy punx Lady Bird. All tickets for previous dates at Band on the Wall and Academy 3  remain valid for this show.

Formed in the archetypal english town of Tunbridge Wells, Lady Bird’s shared desire to spread lofty ideas has led to them creating some of the most exciting music to come out of anywhere in the country.

While Punk can sometimes be seen as a reductive term, Lady Bird hark back to its deeper meaning, exemplifying an attitude of rebellion, freedom and bold ideas. Lady Bird’s sound manages to be both literary and ultra-aggressive. Joe and Alex lay down a frame work of stripped back rock, heavy and pulverising, but never losing its sense of melody. Over this Don plays the role of narrator, spinning suburban yarns as metaphors for the trials of 21st century life and the desire for personal and spiritual growth. His distinctively English tones are reminiscent of Mike Skinner -telling tales of a Kentish Wetherspoons rather than London clubs -all the while a stripped down Black Flag thrashing away behind.

The boys’ shared musical influences range from The Blockheads to Thelonius Monk. Their sound is also buoyed by a deeper philosophical bent, something Joe puts down to their closeness as a unit. “Since playing together we’ve become central pillars in each other’s lives and because of that there’s all sorts of deeper discussions and musings that take place which influence what the creative output is.