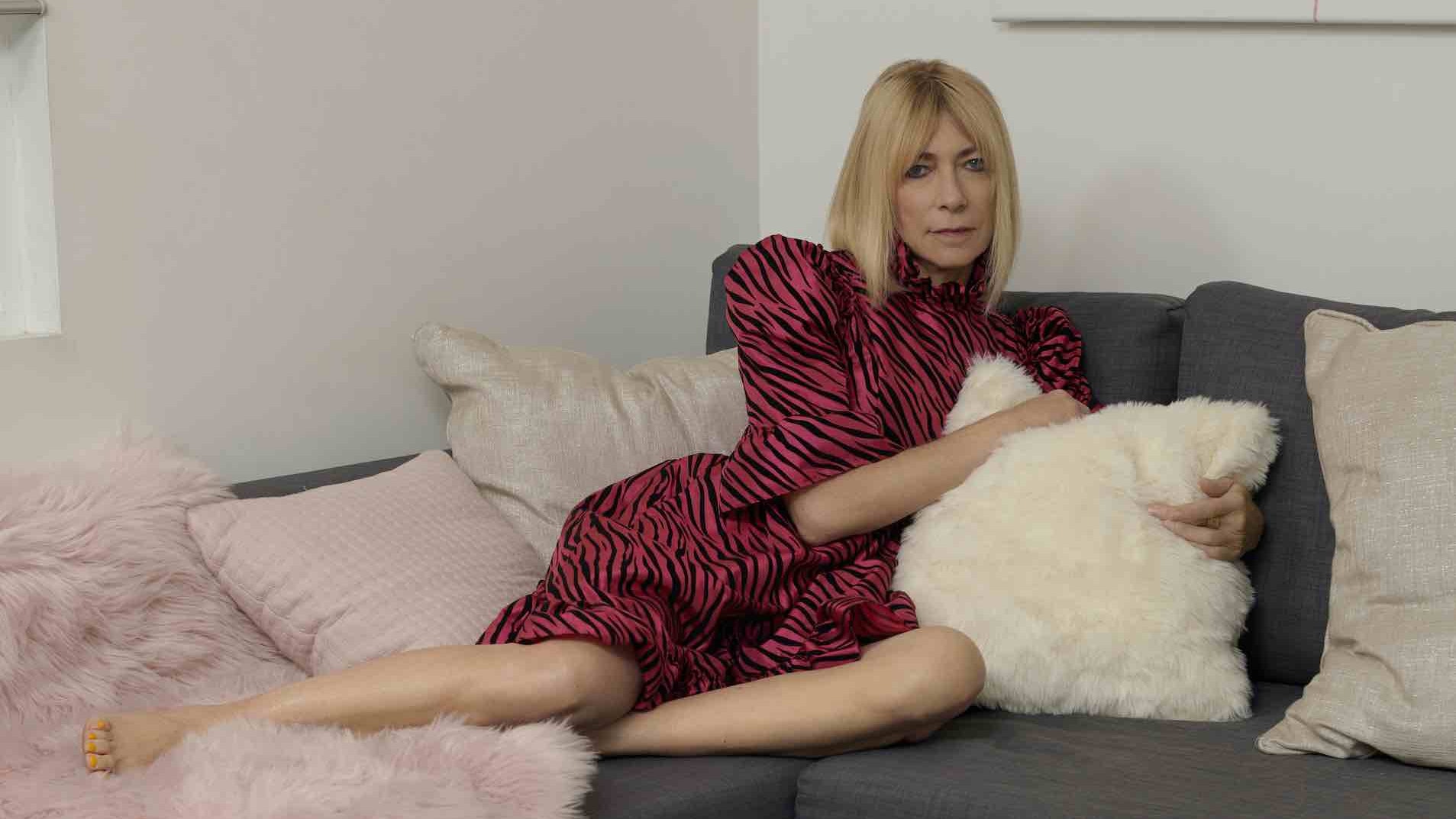 With a career spanning nearly four decades, Kim Gordon is one of the most prolific and visionary artists today.

A co-founder of the legendary Sonic Youth, Gordon has performed all over the world, collaborating with many of music’s most exciting figures including Tony Conrad, Ikue Mori, Julie Cafritz and Stephen Malkmus. Most recently, Gordon has been hitting the road with Body/Head, her spellbinding partnership with artist and musician Bill Nace. Despite the exhaustive nature of her résumé, the most reliable aspect of Gordon’s music may be its resistance to formula. Songs discover themselves as they unspool, each one performing a test of the medium’s possibilities and limits. Her command is astonishing, but Gordon’s artistic curiosity remains the guiding force behind her music.

“Kim Gordon’s thrilling solo debut lives at the vanguard of sound and performance, shot through with the beautiful, unsparing noise that has always defined her art.” – Pitchfork

“A disorienting meditation on image and fantasy, LA’s bread and butter.” – Cultured Magazine

“A personal evolution, bringing all aspects of Gordon’s multidisciplinary creativity together under one roof. Her preferred minimalist aesthetic…is adeptly channeled into the sparsely layered songwriting on No Home Record.” – Premier Guitar