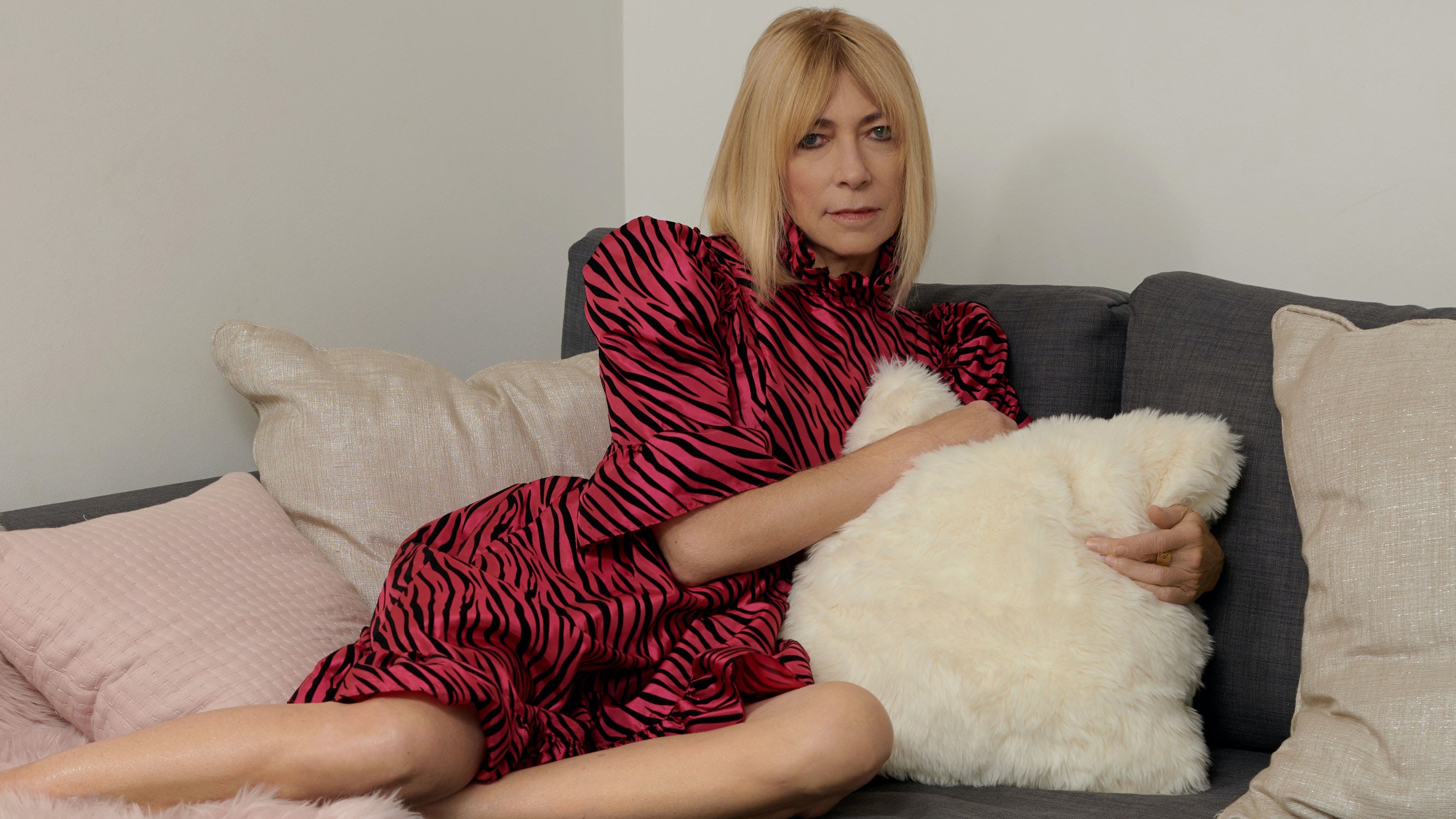 With a career spanning nearly four decades, Kim Gordon is one of the most prolific and visionary artists working today.

The Sonic Youth co-founder, who put out her debut solo album No Home Record in 2019, will call to Manchester on 24th May as part of a small run of European dates. This will be Kim’s only North of England show and a chance for you to hear tracks from the acclaimed debut album and more.

Kim Gordon has performed all over the world, collaborating with many of music’s most exciting figures including Tony Conrad, Ikue Mori, Julie Cafritz and Stephen Malkmus. Most recently, Gordon has been hitting the road with Body/Head, her spellbinding partnership with artist and musician Bill Nace. Despite the exhaustive nature of her résumé, the most reliable aspect of Gordon’s music may be its resistance to formula. Songs discover themselves as they unspool, each one performing a test of the medium’s possibilities and limits. Her command is astonishing, but Gordon’s artistic curiosity remains the guiding force behind her music.