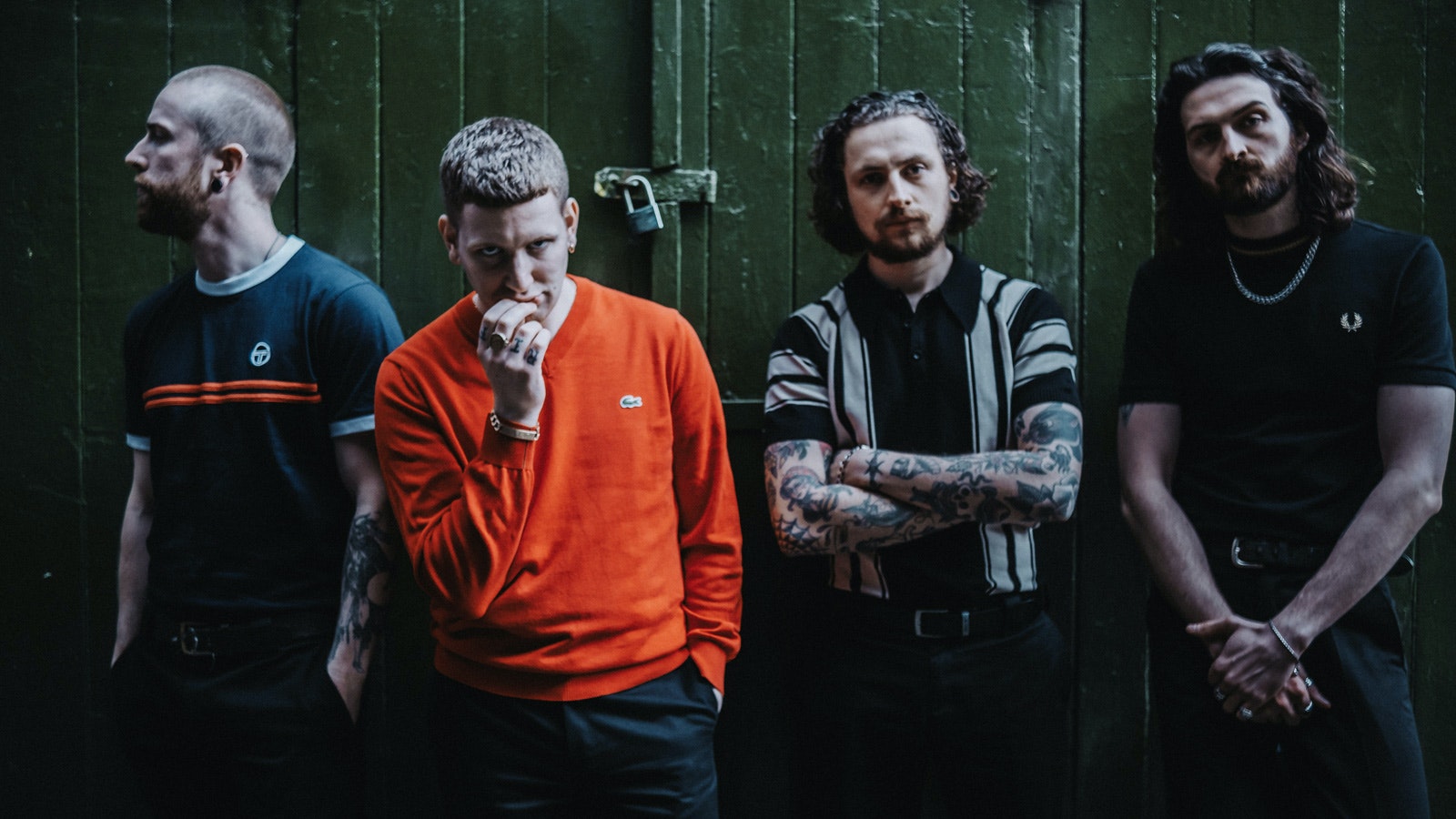 It’s Kapee-chee. It’s Ben Beetham (guitars, vocals), Eddie Lewis (bass), George Macdonald (drums) and Jack Wilson (vocals, guitars). Four twentysomethings with big personalities from Hastings who’ve been making music together for over half their lives, in various configurations. Working in pubs, construction, motorcycle trade, anything. Driving nightshifts just to keep playing. Eight years of non-stop graft. “The bands that make it are the ones that don’t give up,” says Eddie. “We’ve sacrificed everything. Normal jobs, settling down, we put our lives completely on hold for our dreams.”

After putting out debut album This Time Next Year independently in 2021, the band recently signed their first proper deal for follow-up Here’s What You Could Have Won. Deserved reward for all that graft. These 11 new songs are an excellent showcase for the band’s bigger, punchier, ‘beat punk’ sound, produced with Dom Craik from Nothing But Thieves.