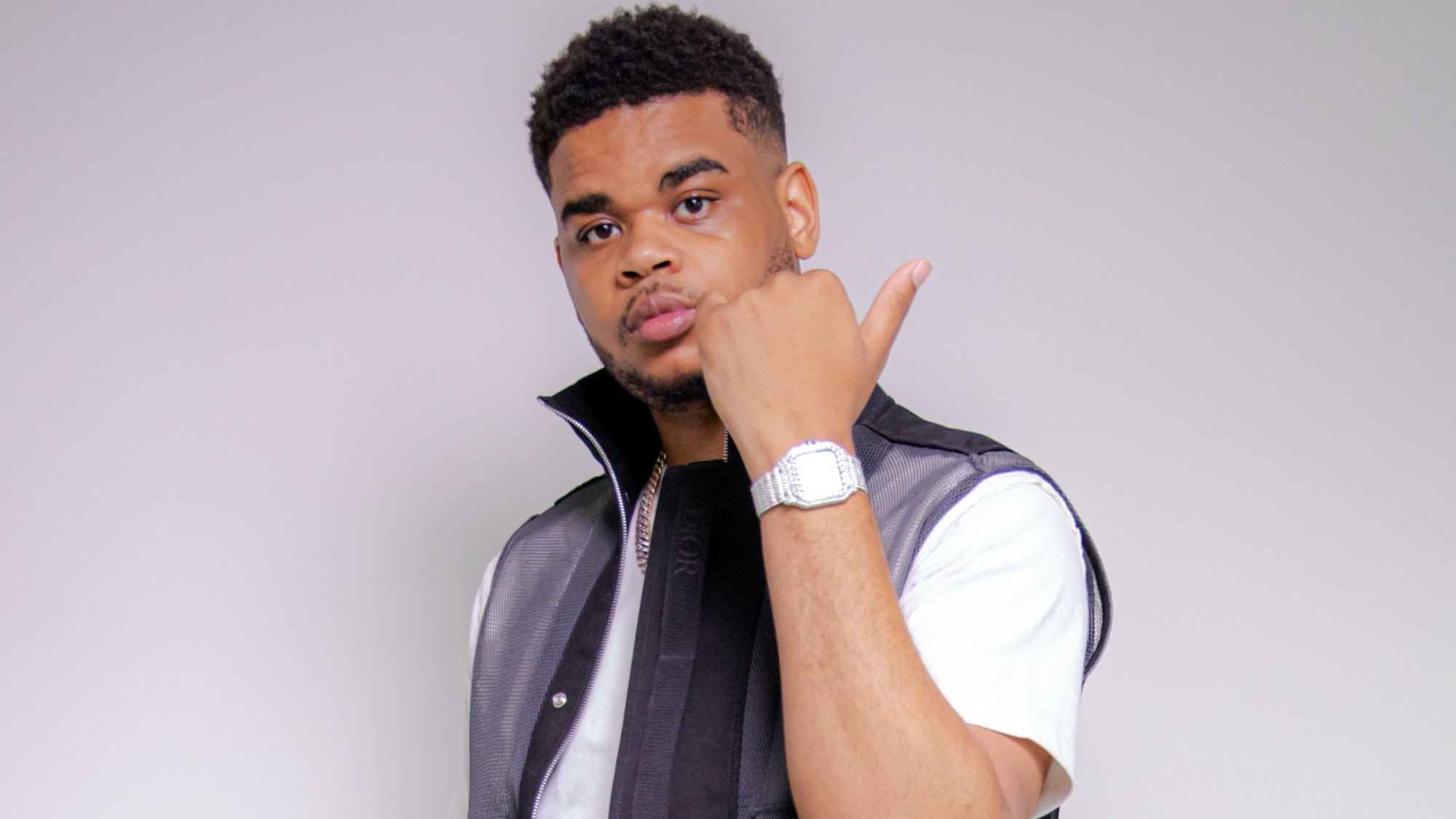 Devonte Kasi Martin Perkins, better known by his stage name K-Trap, is a British rapper and songwriter from South London. He is known for his prominence in the UK drill scene, releasing notable mixtapes such as The Last Whip, The Re-Up and No Magic.