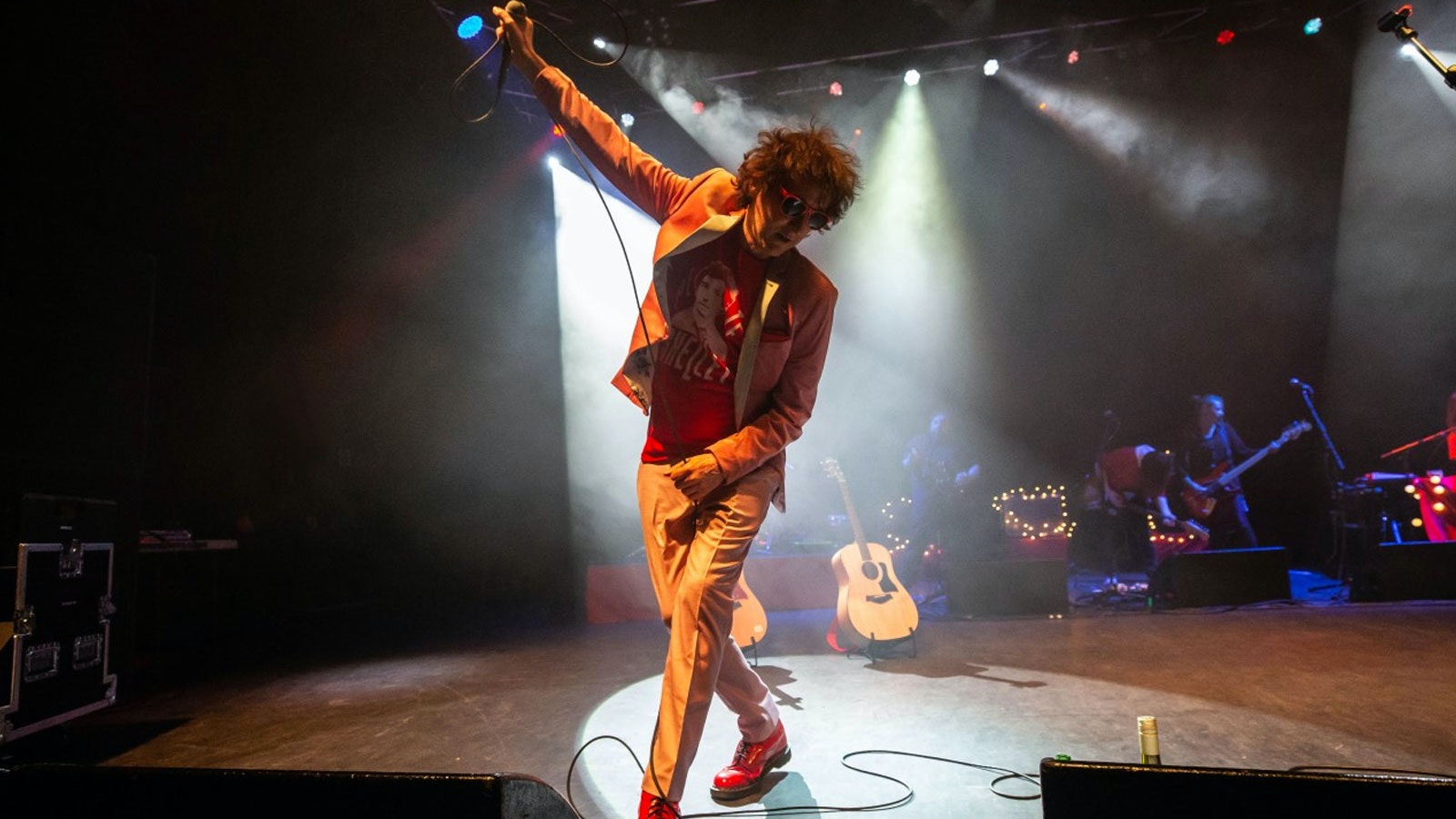 At the risk of sounding like every broken record of 2920, the handful of live Jim Bob shows planned for the end of this year (this week and next week) aren’t going ahead.

The good news is that after a lot of logistical shuffling behind the scenes, the dates have finally been rearranged for next year.

Jim Bob will be playing songs from his chart smash (no. 26) album ‘Pop Up Jim Bob’ live for the first time. His amazing band The Hoodrats will be backing him to make sure that happens in spades. There will also hopefully be songs from another brand new album, and what would a triumphant return to celebratory new normality be without a traditional and legendary big fuck off singalong of Carter USM songs. 2021 is the 30th anniversary of Carter album ‘30 Something’. Maybe Jim will play the whole thing. Three-hour set anyone?

So that’s, Twenty-twenty-one. For the win