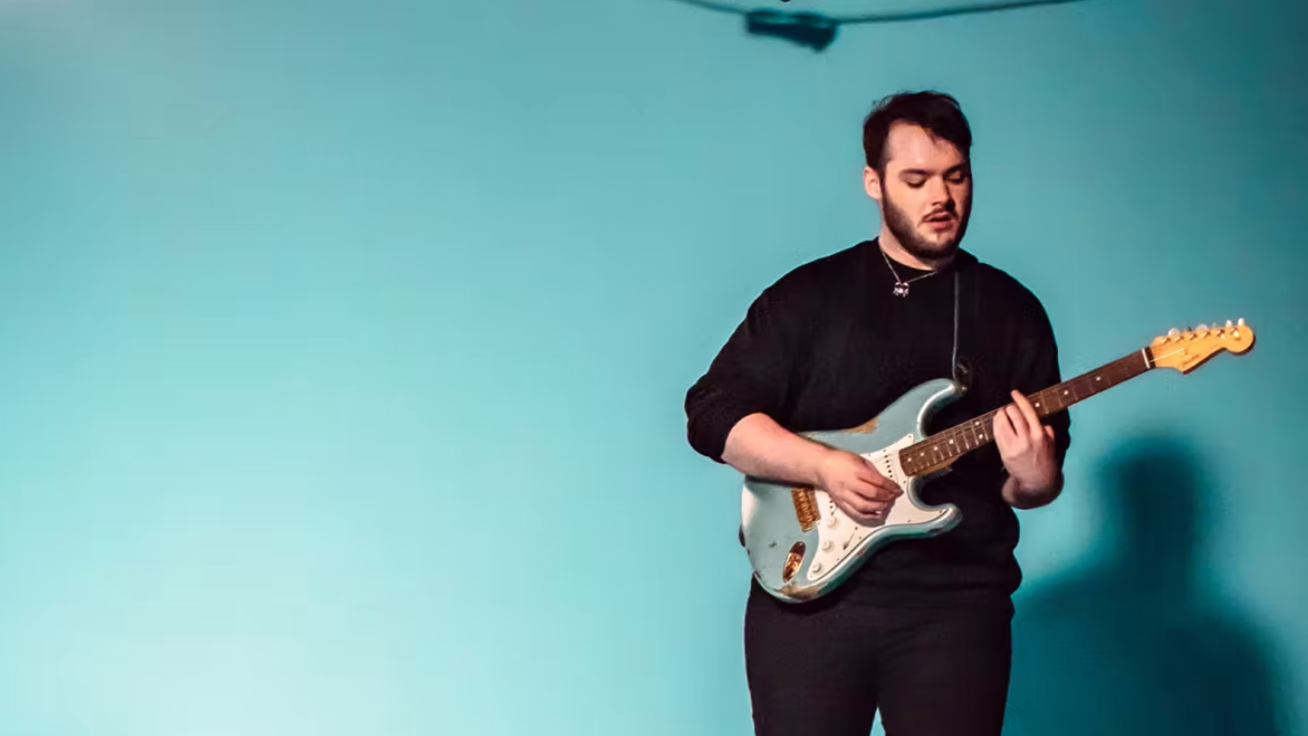 Brighton-based alternative musician & multidisciplinary creative James Marriott officially launched his independent music career in 2020 with his debut single ‘slow down’. James Marriott first started uploading acoustic covers and songs to YouTube in 2012 and has since gone on to amass
millions of followers who tune in every day for his music, comedy & relatable personality.

After launching his music career the singer-songwriter went on to release single after single to find his place as a musician. After racking up 20m+ streams james’ took the time to perfectly craft his debut ep and first major body of work ‘Bitter Tongues’.

Bitter tongues is the project that solidifies James Marriott as a multi-faceted artist & creative. Bitter Tongues is James’ debut ep by the Brighton-based singer/songwriter. Drawing from artist inspirations like Phoebe Bridgers, The Strokes & The 1975, Bitter Tongues is a genre-inclusive theatrical music piece in which james tackles his own heartbreak, sexuality, love, and his creative identity on social media.