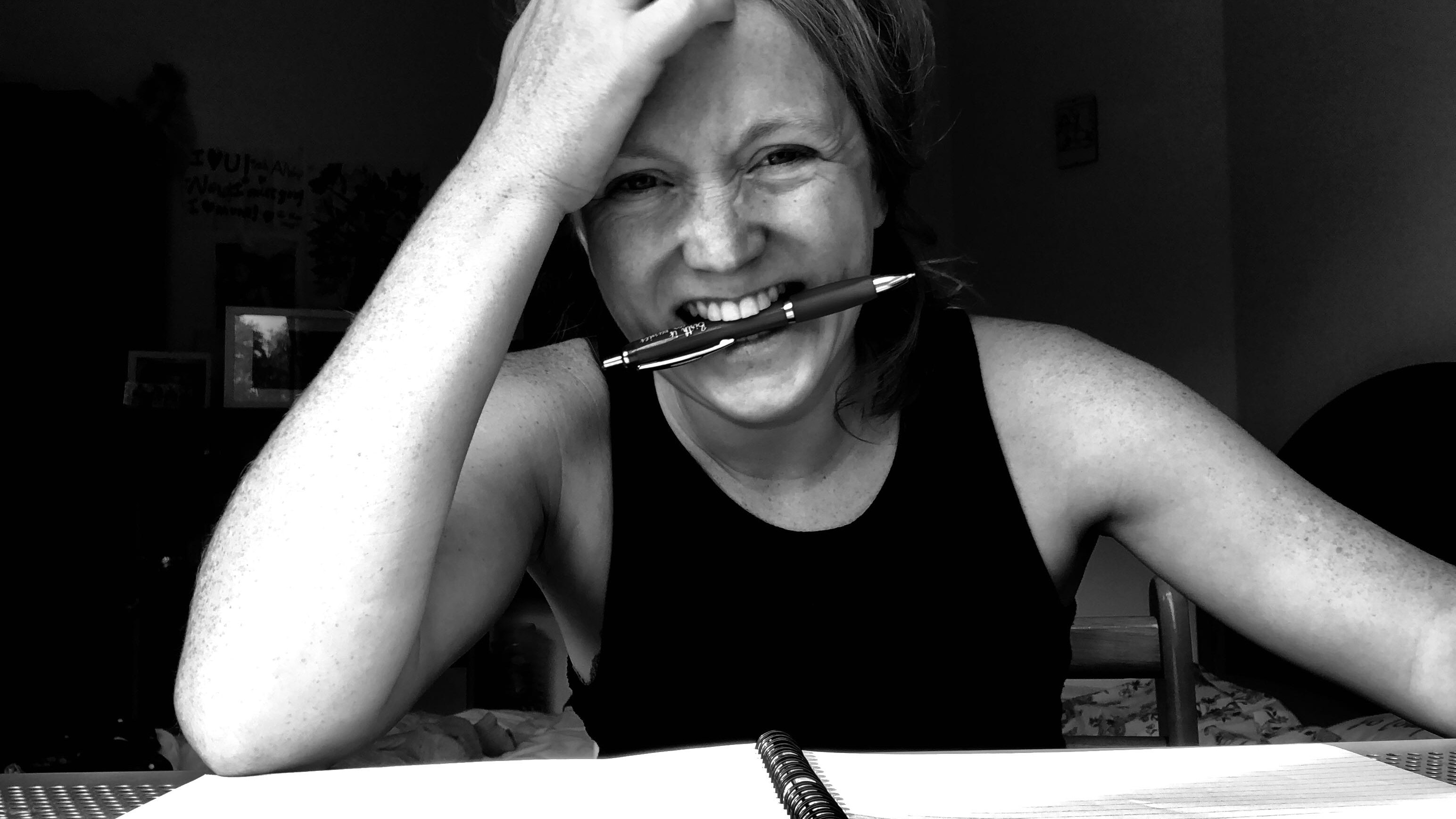 Hollie McNish also known as Hollie Poetry, (born 1984), is a British poet, author and spoken word artist. She lives near Cambridge in the UK.

She makes a living as a full-time poet, doing readings, and organising poetry classes and workshops, mostly in schools, often for pupils who are struggling