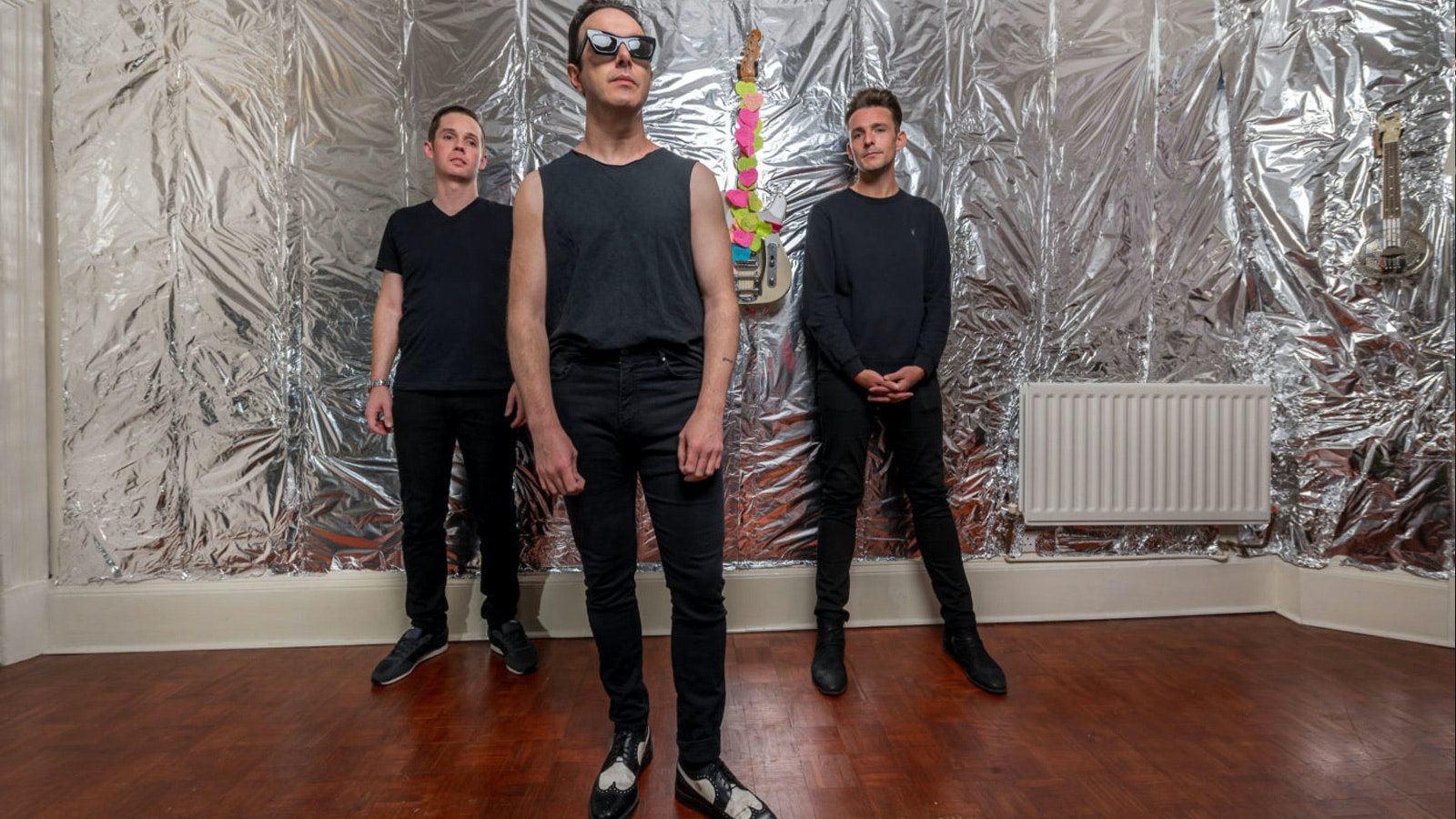 GLASVEGAS return with their triumphant fourth album ‘Godspeed’, which will be released in April 2021 on the bands own label Go Wow Records. They were due to be touring the UK in April and May 2021 but this has now moved to February 2022 due to the ongoing Covid situation. All tickets remain valid for this new date.

Front man James Allan has a philosophy he applies to everything Glasvegas do: “If you follow your heart and your instincts, it might be difficult and you’ll trip yourself up at times – but usually, it works out.” With ‘Godspeed’, the band’s first album in seven years, he put that maxim to the test, not only by choosing to produce and engineer the record himself, but also going through the sychological toll of, “hundreds of nights up late, thinking about the person I am, the thoughts I feel, reasons why I feel them. Making this album has probably made me understand myself a bit better as a person, to be honest. And it’s the hardest I’ve ever worked on anything in my life.”

While James spent much of the past few years polishing and perfecting the album at home in Glasgow, Glasvegas themselves remained very much active. In 2018, the band took their classic debut album ‘Glasvegas’ out on a hugely-successful tenth anniversary tour around the UK, providing an overdue reminder of the soulful, emotionally raw rock n’ roll that propelled them to worldwide success upon its release in 2008. Revisiting them, James says, “made me go back to a time I should probably understand better as a songwriter. But along the road you pick up these things, these weights, things you never had before, like insecurity or style or expectation. And it was quite good for me to un-learn, to take yourself back to that.”

It might have been what drew him to ‘Keep Me a Space’, an older song revived late in the recording process, as the one to announce Glasvegas’ return. Originally written for a grieving relative, someone for whom, “from one day to the next, something changed and it couldn’t be fixed, couldn’t be brought back,” ‘Keep Me a Space’ is peak Glasvegas, one of those songs – like Geraldine, Euphoria or Take My Hand – that seem capable of breaking your heart and
putting it back together again. Tinged with bittersweetness at how childhood friends can drift apart and reconcile, “it was also my own way of dealing with the realisation that one day I’m going to lose someone like that and how am I going to react to that situation?”

‘Godspeed’s songs form a fictional narrative, but for James, they’re deeply personal – not only because of the years of work he’s spent on them (the lessons of which, “aren’t just for this album, but anything we do beyond it,”) but for how much of himself he recognises in them. “Your personality, your heart – those are things that come through on a record,” he says. “Things you’ll gain, things you’ll lose, your aspirations and the things that you value, things you’re embarrassed about or regret, or hope never happen.” Making this album might have been the single most challenging endeavour he’s ever undertaken, but once again, James Allan decided to follow his heart, and once again he’s been vindicated.