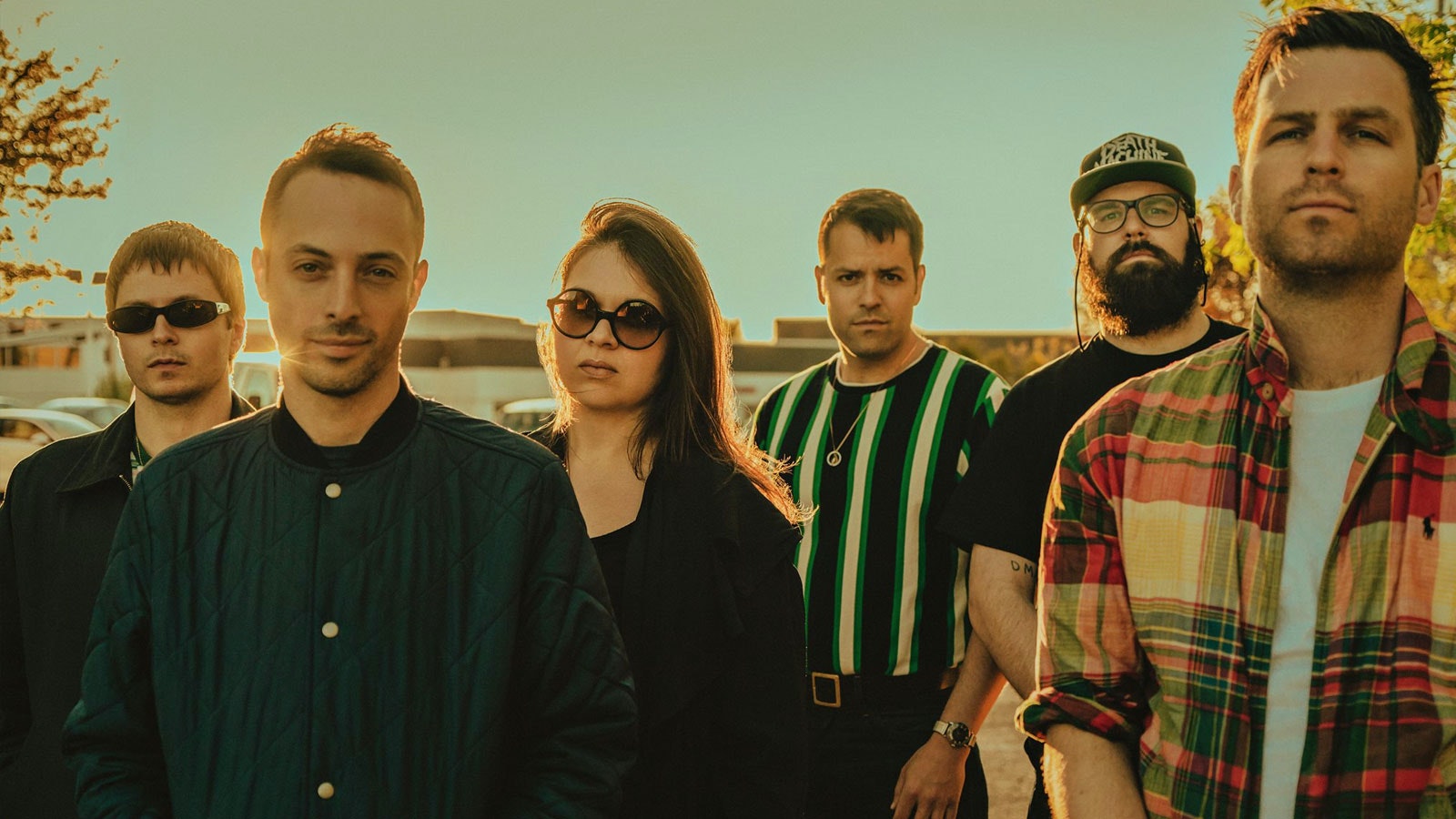 Tickets to the pit open up 10am Wednesday 30 June.

It’s live where one can truly see that Fucked Up are one of the most momentous, heavy lifting acts around. Part of the discovery is that such a ferocious wave of sound and relentless energy comes from a band that, once you get past the sight of their frantic and often shirtless frontman, could easily pass for a handful of well-mannered uni-students. The other part is that aforementioned charismatic and hirsute frontman Damian Abraham is known for his penchant for crowd surfing and headbutting things. Anything actually: Beer glasses, microphones, walls, MTV Bathrooms and more and is often seen leaving the stage covered in his own blood.