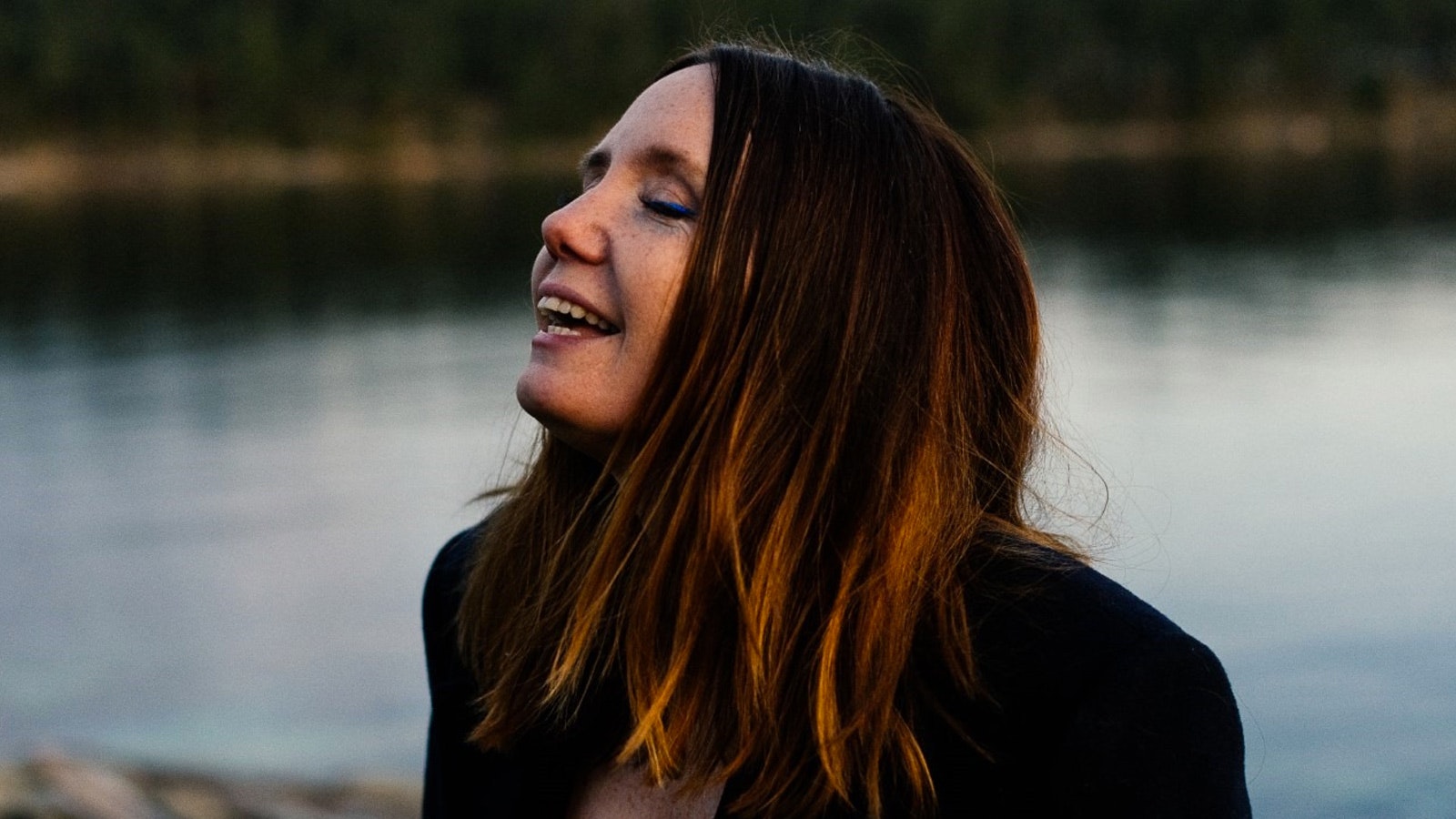 Frazey Ford is revered for her soulful voice, captivating live show, and immersive lyrical storytelling and is embarking  on a UK tour to mark the release of recent album ‘U Kin B the Sun’.

In 2010, Frazey Ford launched her solo career with her debut album ‘Obadiah’ on Nettwerk Records. ‘ Obadiah’ garnered reviews in publications such as The New York Times and The Guardian. In October 2014 Frazey returned with her second Nettwerk released solo album, ‘ Indian Ocean’ – a lush album filled with songs about love, contrition and being bold. Frazey recorded this album in Memphis TN at the famed Royal Studios and as well in Vancouver at Afterlife Studios with producer John Raham taking on the role of co-producer alongside Frazey.

‘A singer and songwriter who can pack a wealth of heartbreak, forbearance and rapture into the smallest intimations, and even into the spaces in between them’ (Uncut Magazine)

‘It’s hard to think of another singer who suggests Dolly Parton, Ann Peebles and Feist. She phrases intuitively, waiting on a word and then drawing it out, and turns good lyrics to oatmeal, adding strange new colors to vowels, making whole syllables vanish’ (New York Times)