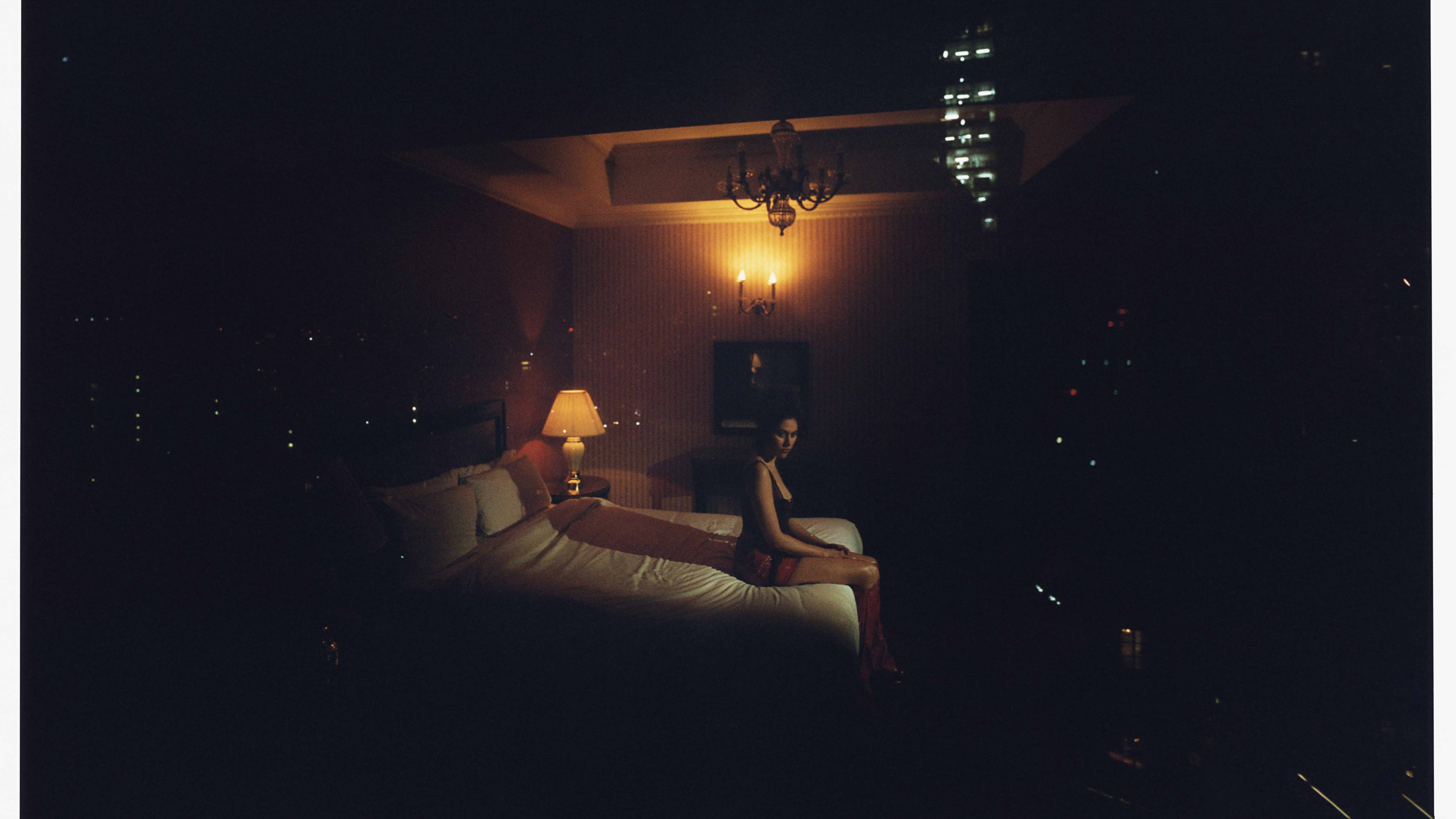 Eliza is back with a bold new LP titledA Sky Without Stars, which, in the face of a multitude of problems in the world, invites us to look up, gain perspective, and remember the important things in life.A Sky Without Stars is Eliza’s first body of work since 2018’s A Real Romantic –a slinky, R&B/Soul record that represented, for the North London singer and songwriter, the moment she found her own voice.2018’s A Real Romantic album was a response to the forces of capitalism and patriarchy at work in the music industry and the World. “I was living for an old ideal” she sings on the poignantly-titled track Alone & Unafraid. “Of security but it isn’t real / Can’t you feel that something’s different? / And I’ve tuned into something missing / It’s my own little religion.”Written amid the social and political turmoil of the election of Donald Trump in the US and the Brexit referendum in the UK, A Real Romantic is a response to feelings of hopelessness she –and many of us –were feeling at the time. Item bodies escapism, experimentation, and evolution. And euphoria too, which came with the discovery that this is who she is.However in this new LP A Sky Without Stars, Eliza doesn’t escape from reality –she faces it head on. An altogether more confrontational record, it represents her desire to engage with the many problems she sees in the world. In tones as smooth as honey, she draws us in and delves into the darkness. And drawing on the sonics of the 70s, songs are ladden with a wool-warm and satin-soft sound, lending them a feel that is at once sullen, saturnine, sensual and seductive.The title came because she wanted to point at the reality of the skies, and that we never get to see the stars in London or any city in the world. We are shrouded under a self-oppressive veil of light pollution. This, she feels, could be one of the major sources of many of the world’s problems –a fracture in our relationship with nature, which makes us lose sight of our place in the universe, and our infinitesimally small size within it.