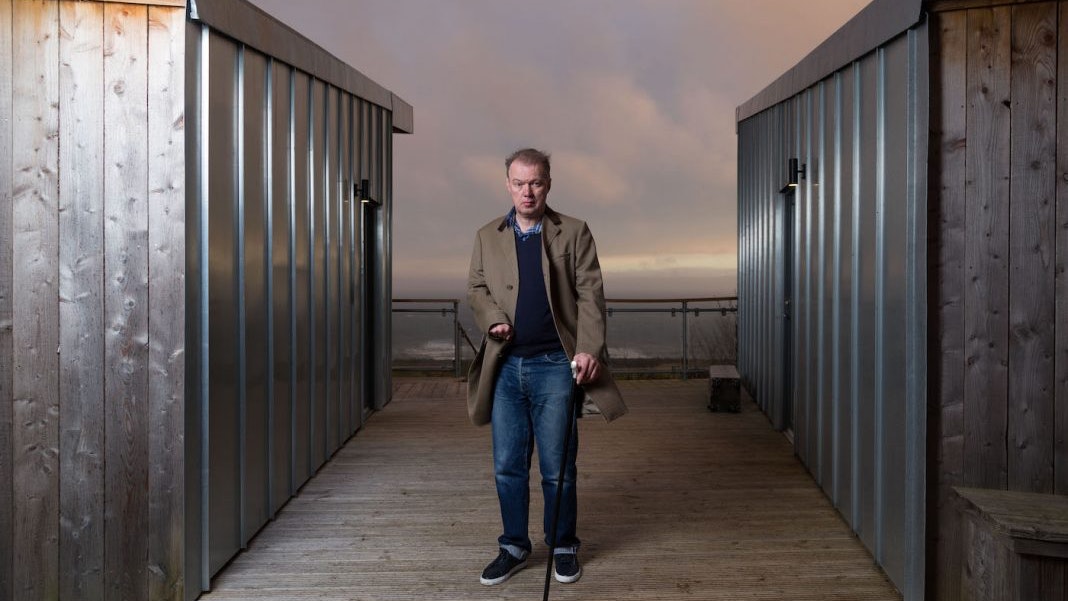 Edwyn Collins has announced details of the release of his 9th solo album, Badbea, which is released on his own label, AED, on Friday 29th March 2019.

Having released his last album, Understated in March 2013, Badbea is his first release since moving both home and studio to Helmsdale on the North East coast of Scotland in 2014.