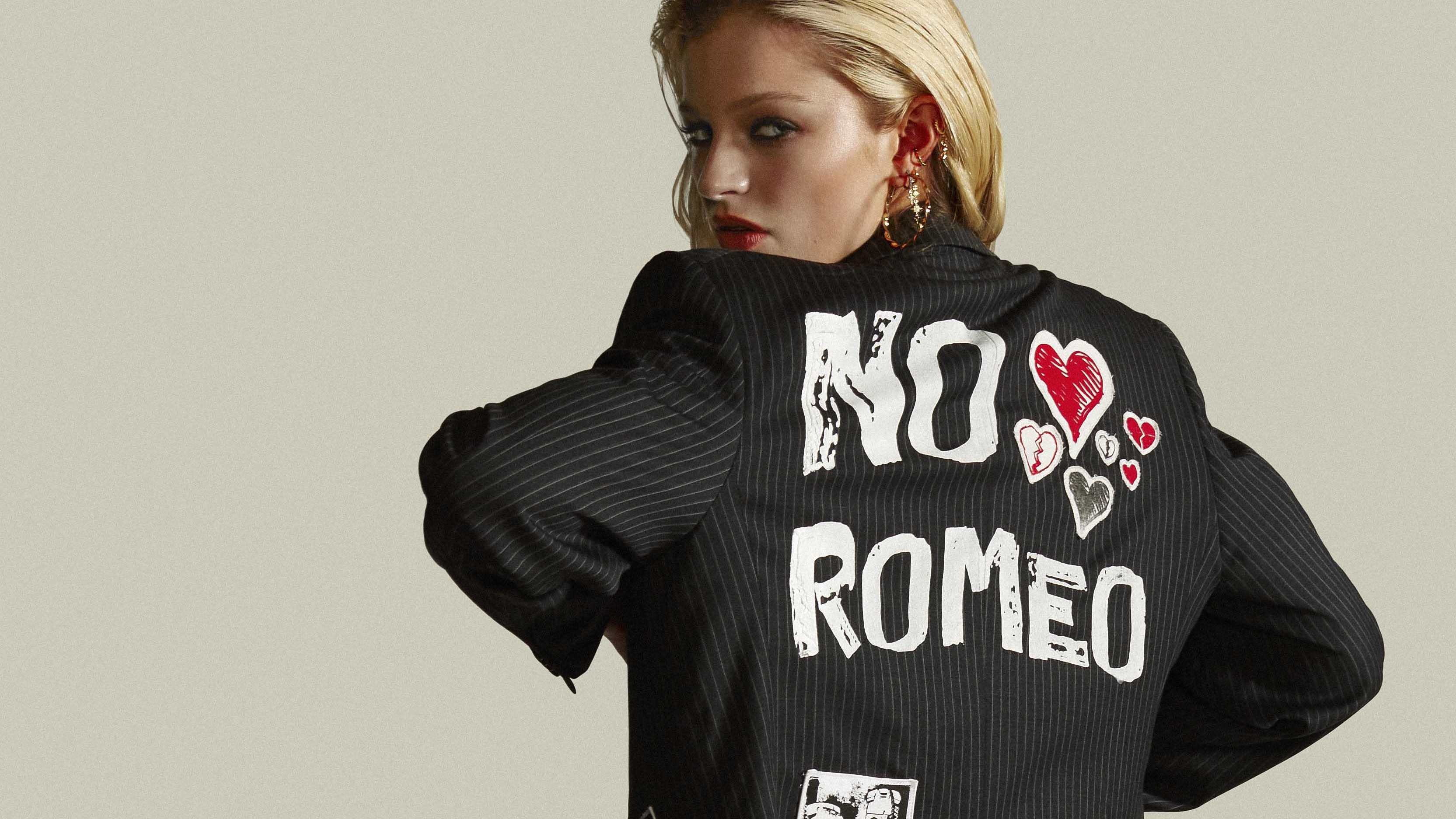 2021 was a great year for London-based, Suffolk-born singer-songwriter Dylan who won over an army of supporters,i n some instances virally, through the release of her three outstanding singles “Nineteen”, “Someone Else” and “You’re Not Harry Styles.” Her ability to pen a top song earned her spots on the road with Yungblud, Griff& Thomas Headonin the UK, whilst headlining her own sold-out show at the Camden Assembly which was more than doubled in capacity early this year at The Garage onFebruary 22nd.

Media tastemakers have stepped forward in support including The Line of Best Fit who proclaimed her a “pop prodigy,” Clash Magazine described her as “trailblazing” and BBC Radio 1 DJ Jack Saunders confirmed she is “a really big popstar in the making.”

Before 2021’s exponential rise, Dylan released two promising EPs, Purple(2019) & Red(2020) which she describes as records that chart growing up and exploring her identity and emotions. Speaking about those records, she explained “It sounds intense, but every single part of me believes in what you’re about to hear.” Fast-forward to 2022 and Dylan has released her biggest-sounding song yet, No Romeo, and has announced a new EP of the with same name set to be released on April 8th. Dylan will also be hitting the road again this the autumn on tour across eight cities/towns, including London where she’ll once again double the size of the room she plays to, this time at the historicKOKO. The upcoming EP and live tour promise the same charm and candid honesty listeners have come to expect from the 21-year-old. You should earmark 2022 as a big year for Dylan.