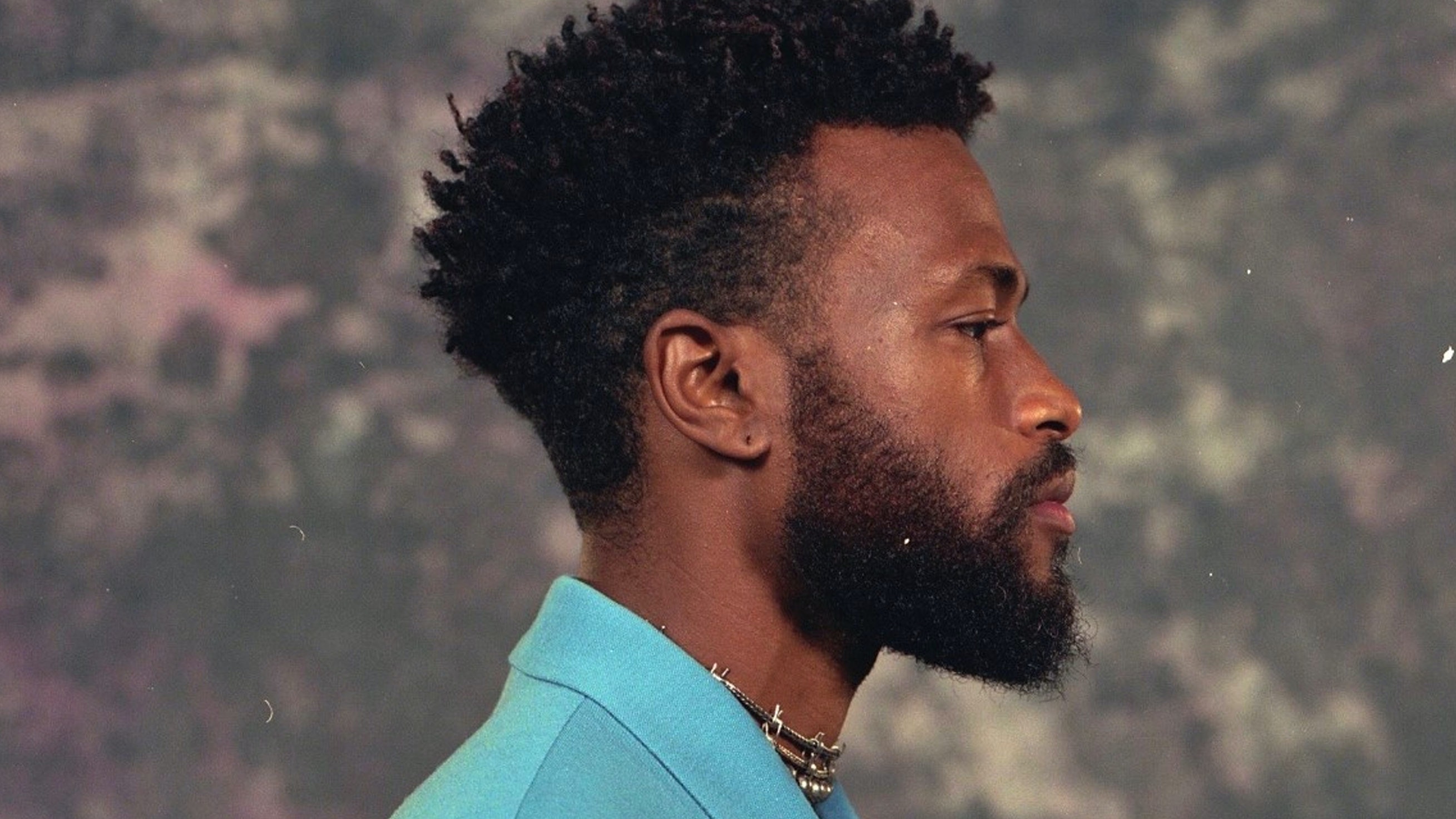 Duckwrth is an American rapper and songwriter from Los Angeles. Don’t miss this rare Manchester visit on 3 Dec 2022.

Over the last five years, LA-based wunderkind Duckwrth has quickly risen up the ranks as a promising star of the future of music.

His collection of critically acclaimed projects including Nowhere (2015), I’m Uugly (2016), Xtra Uugly (2017) and The Falling Man EP (2019), have transcended streaming platforms and landed in films, TV series, and brand ad campaigns and have received critical acclaim from a vast amount of outlets including NPR, The FADER, Complex, XXL and more.

This accumulation has led the rapper to become an international touring staple, headlining shows globally and performing at Austin City Limits and opening for superstars Billie Eilish and Anderson .Paak.

Duckwrth’s music has appeared on shows like CW’s ‘All American’, HBO’s ‘Insecure’ and ‘Real Time with Bill Maher’ and his song “Start A Riot” was featured on the ‘Spider-Man: Into the Spider-Verse’ soundtrack.

His music has appeared in campaigns for the likes of Cadillac, Microsoft, Peloton, Amazon and Apple Music, and he’s worked with fashion legacies like Levi’s, Vans and Fila, as well as high fashion men’s suit designer Paul Smith.