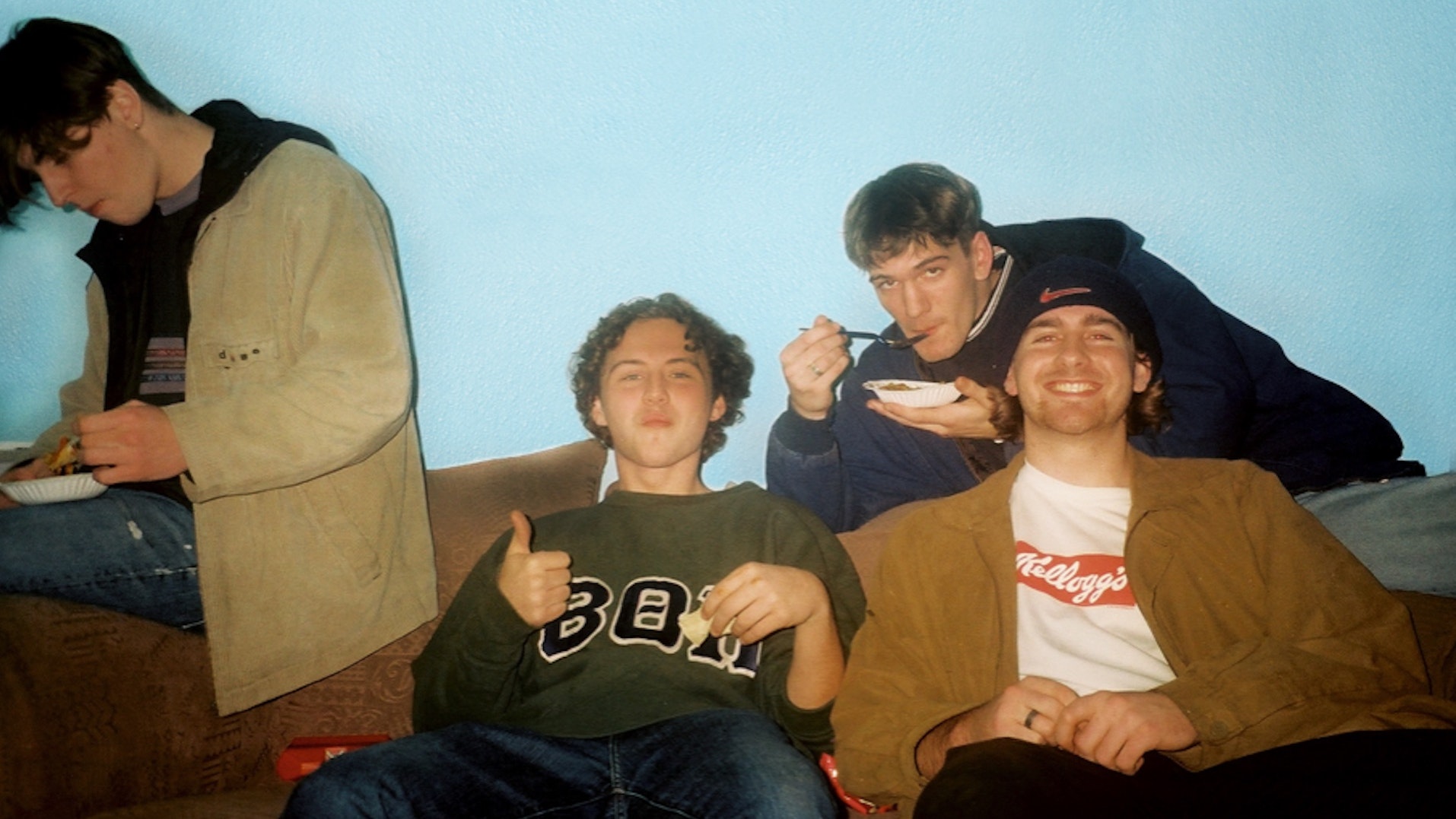 Having formed in college in Northwich back in early 2017, Delights have spent the last 2 years perfecting their style and have since released their debut EP and a number of singles, most recently, ‘Sometimes, Latelty’.

Taking influences from bands such as Peace and Kula Shaker, but also having an eclectic collection of other genres to take inspiration from, the band merge styles to create an original dreampop indie sound but with hints of baggy and psychedelic rock.