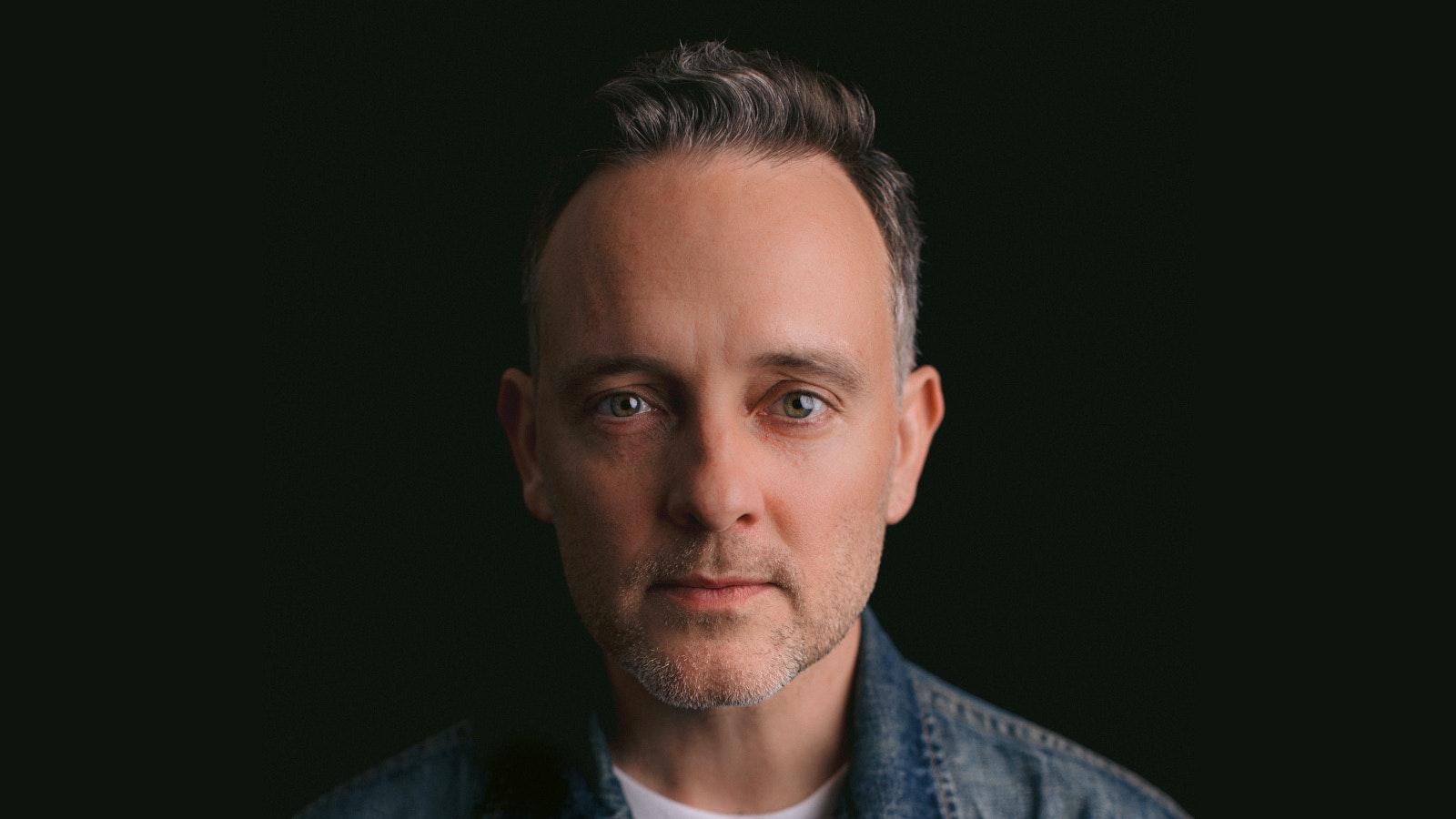 Dave Hause and The Mermaid

Rockin’ troubadour Dave Hause and his band The Mermaid return to the Gorilla stage on 17 Feb 2022. With support from Mercy Union

After his biggest tour to date was cut short due to the pandemic, Dave Hause returned home to his wife and twin boys ready for the next chapter. In 2020, he released Patty/Paddy, a double EP covering two of his favourite songwriters, Patty Griffin and Patrick “Paddy” Costello of Dillinger Four. The Patty and Paddy Eps arrived on the heels of “Your Ghost,” an acclaimed protest song written by Hause about George Floyd, police brutality and white privilege.

Created with the help of Grammy-nominated artist Amythyst Kiah and Kam Franklin of The Suffers, the proceeds from the sale of “Your Ghost” on Bandcamp are being donated to the Philadelphia Community Bail Fund. With a career spanning two decades and soon to be five solo albums, Philly-raised punk troubadour Dave Hausecarries on in the voice and tradition of classic American songwriters by tackling topics of hope, depression, global warming, a crumbling democracy and growing old. His songs have always been a quest for personal survival – about pushing through against the odds – and these complex notions weave together with a joyous sing-along cadence that creates a soundtrack for the broken American dream.