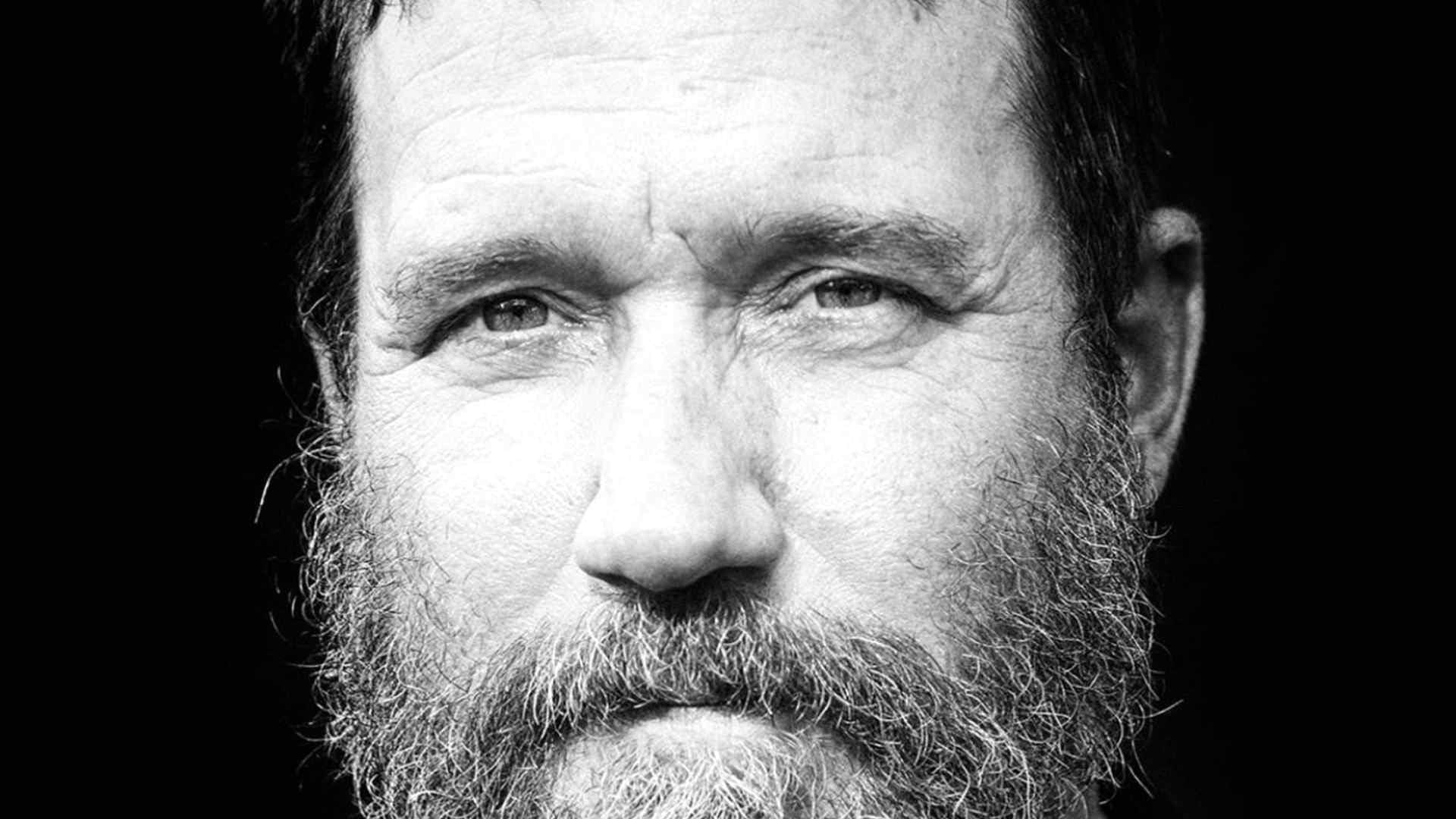 With his emotional and gravel-coated bellow, vocalist/guitarist Chuck Ragan made a name for himself as one-fourth of the much-loved Gainesville post-hardcore outfit Hot Water Music before releasing his first solo album in 2007. Alongside friends Chris Wollard, Jason Black, and George Rebelo, Ragan formed Hot Water Music in the early ’90s. Through a slew of well-received albums for labels like No Idea, Doghouse, and Epitaph — and an incessant grassroots touring regime — the passionate crew turned itself into a highly respected and influential act on the underground scene. Outside of his main gig, Ragan also recorded two side albums with some friends, including the stripped-down rock of Rumbleseat and the punk-oriented Cro(w)s. In the spring of 2005, Hot Water Music went on an indefinite hiatus, largely spurred by Ragan’s desire to spend time outside of the band with his growing family. The group’s other members went on playing music together (soon forming the Draft), while Ragan concentrated on his home life and, eventually, writing some acoustic-based material.

Hot Water Music officially closed up shop in May 2006, and Ragan began playing various shows solo, logging time by the year’s end alongside acts like Dustin Kensrue, Flogging Molly, the Lawrence Arms, Rob Huddleston, and Tim Barry. Ragan (who was a carpenter by day) signed with California indie SideOneDummy Records in early 2007 for the May release of his intimate debut, Los Feliz. Recorded live on February 19, 2007 at Tangiers in Los Feliz, California, the album features Ragan armed with just an acoustic guitar and harmonica, and occasionally joined on-stage by Ted Hutt and Jon Gaunt. Ragan also set up a “singles club” with his buddies at No Idea, sending subscribers a new 7″ (six total) every month or so from September 2006 to June 2007. In 2008 Ragan launched the Revival Tour, a long-running, internationally acclaimed acoustic collaboration that’s featured a revolving door of talented musicians from the alt-country, bluegrass, and punk scenes over the years. He released his second solo outing, Gold Country, the following year and the Christopher Thorn-produced Covering Ground in 2011, and reunited with Hot Water Music in 2012 for the album Exister. Till Midnight, his fourth solo long-player, followed in early 2014. A year later he and songwriter Rocky Voltolato released a split EP entitled Kindred Spirit on Side One Dummy.