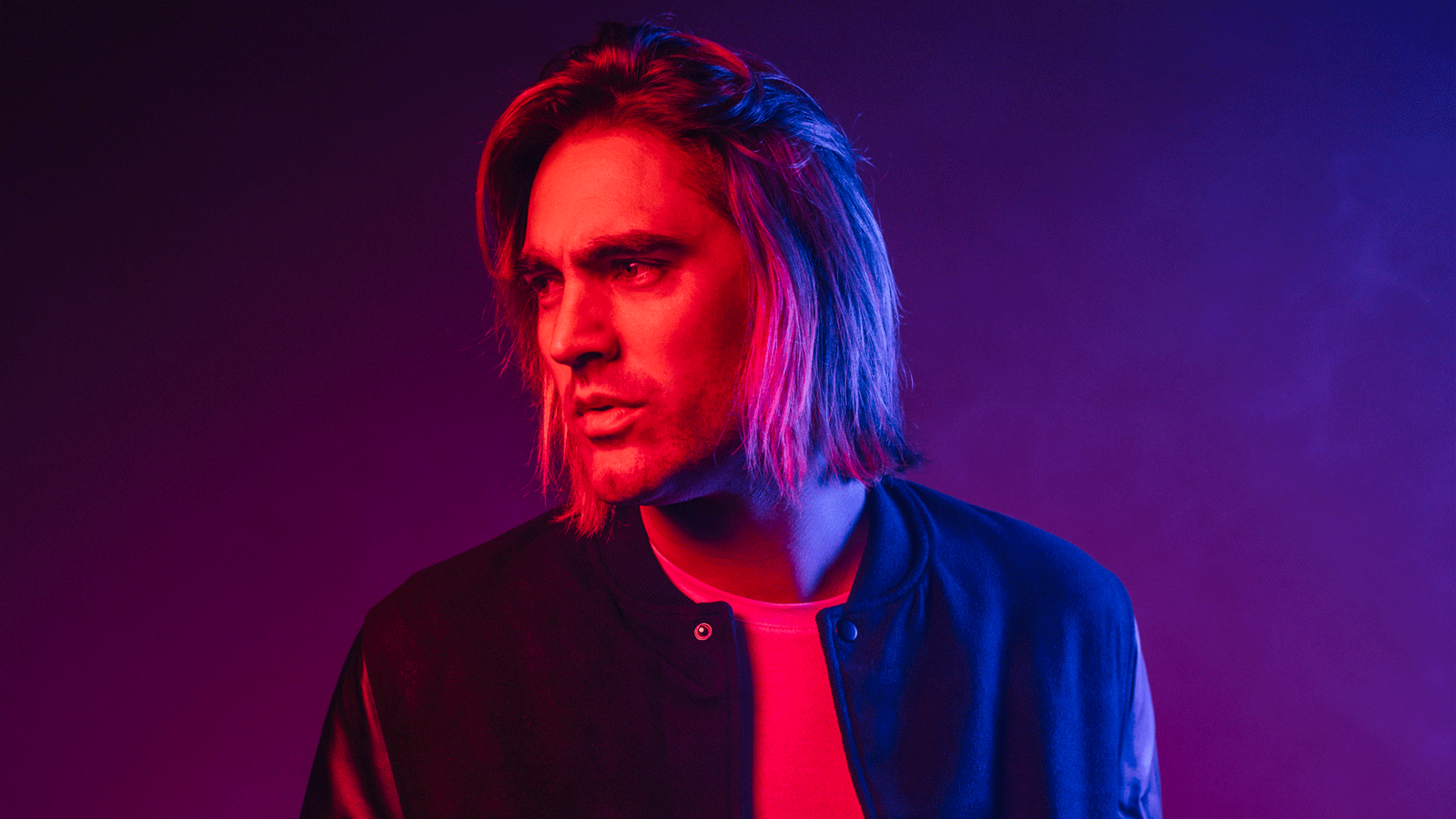 Former Busted member and Fightstar leader Charlie Simpson arrives in Manchester on 21 March 2021 as part of his Hope is a Drug UK tour.

The highly celebrated artist is set to release a brand new solo album ‘Hope Is A Drug’ in Spring 2022. Hope Is A Drug is Charlie’s most personal album and marks a departure from his earlier work.

The majority of the album was self-produced at Charlie’s own recording studio, built from scratch during the global lockdown. With intimate ballads such as ‘I See You’ and uptempo pop songs such as ‘Blameless’ and the upcoming ‘All The Best’, the album showcases an artist confidently pushing the boundaries of a remarkable 20 year career.