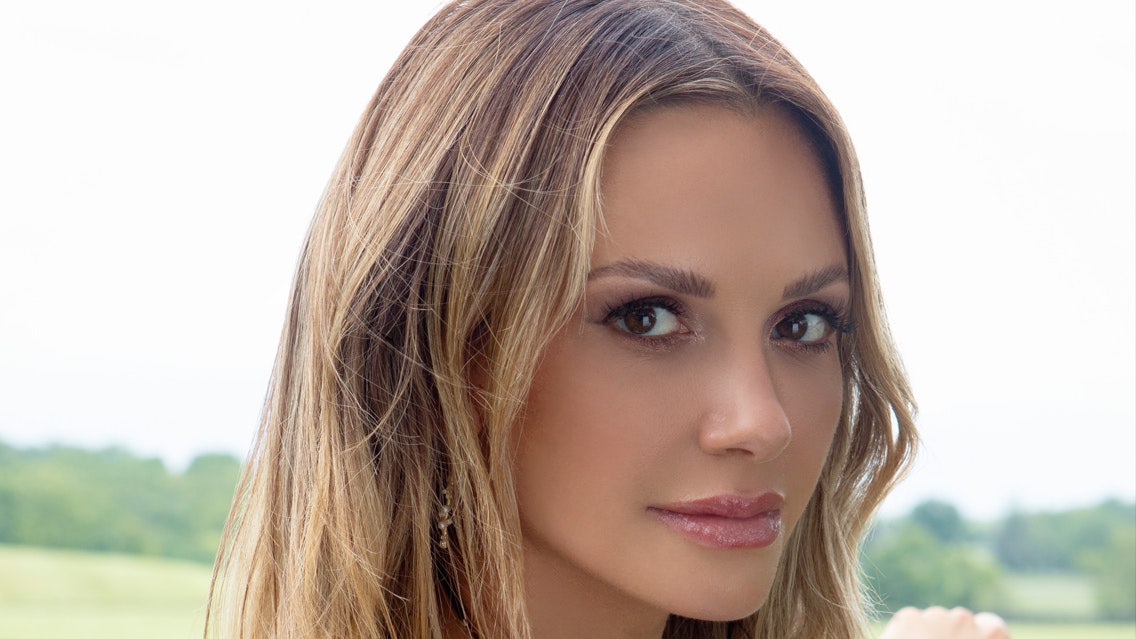 Fiercely rooted in the classics, the girl who left her Kentucky home and high school at 16 to take a job at Dollywood has grown into a woman who embraces the genre’s forward progression and is confident in what she wants to say.

The committed songwriter navigated disappointment, loss and resilience across the 15-track 29: WRITTEN IN STONE (Big Machine Records). The arc of realizing, accepting and moving on wiser for the experience resonated with both fans and caught the attention of music critics from Billboard, NPR, Rolling Stone, The New York Times touting her on their year-end Best of Lists. Carly performed the collection in its entirety throughout her sold-out THE 29 TOUR, finding audiences from Chicago to New York and Nashville connecting with each track so much that a second leg is under way with a portion of the proceeds benefitting tornado relief efforts in her home state through a PLUS1 partnership. She will also join as direct support on Kenny Chesney’s HERE AND NOW TOUR 2022.

For a girl who left her Kentucky home as a teenage to perform at Dollywood, the Grand Ole Opry member (fittingly invited by Dolly Parton) and ACM/CMA Female Artist/Vocalist of the Year is living out her childhood dream. Lighting a fire with her debut album EVERY LITTLE THING and the PLATINUM-certified history making title track, Carly’s 2X PLATINUM-certified “I Hope You’re Happy Now” with Lee Brice won both the CMA Musical Event and ACM Music Event, plus ACM Single of the Year. She recently picked up her second consecutive ACM Awards Music Event of the Year with Ashley McBryde duet “Never Wanted To Be That Girl.” For dates and more, visit CarlyPearce.com.