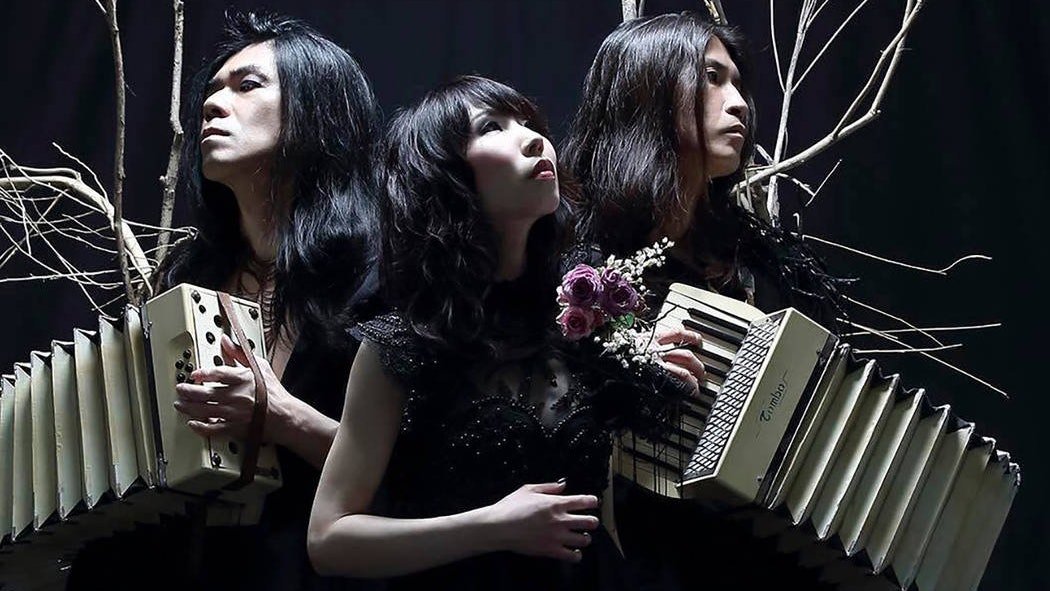 Boris have never been one for sentimentality—they simply wave goodbye to old worlds in favor of new horizons. That’s exactly the logic behind the band’s two forthcoming reissues of Akuma No Uta and Feedbacker, which will be released via Third Man Records this year, marking a new partnership between the band and label. The batch of reissues also makes way for Boris’s first new album in two years: LφVE & EVφL, due out this August on Third Man. The pioneering, monolithic trio Boris will also be hitting the road with NYC industrialists Uniform this fall.