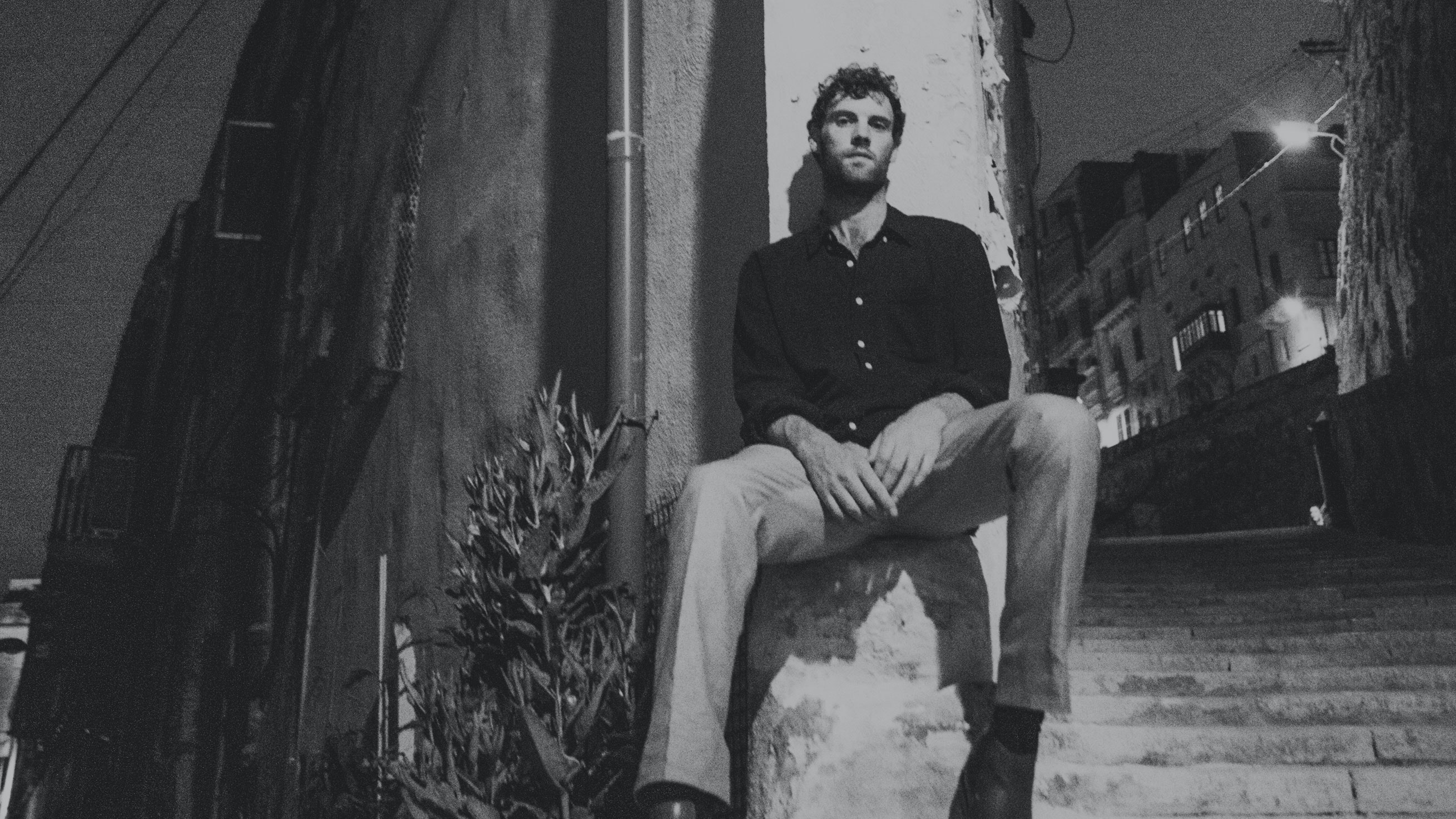 Blanco White started as the solo project of Londoner Josh Edwards in 2014. After studying guitar in Cádiz (Spain), and later the Andean instrument the charango in Sucre (Bolivia), Edwards’ aim was to begin bringing together elements of Andalusian and Latin American music alongside influences closer to home.

Between 2016 and 2017, signed to London based indie Yucatan, Blanco White released his first two EPs ‘The Wind Rose’ EP and ‘Colder Heavens’ EP. By 2018 and with the release of his third ‘Nocturne’ EP, Blanco White was selling out shows from Europe to the States, along with his most recent tour across Autumn 2019.

With every release Blanco White has gone up a gear, from the haunting acoustic sound of 2016’s The Wind Rose EP to the meatier, more expansive recent single On The Other Side, the first taste of his nearly-completed, self-produced debut album. The second, Papillon, released in September, turns the intensity up with Josh’s most mesmerising vocal to date delivering his trademark poetic lyrics.