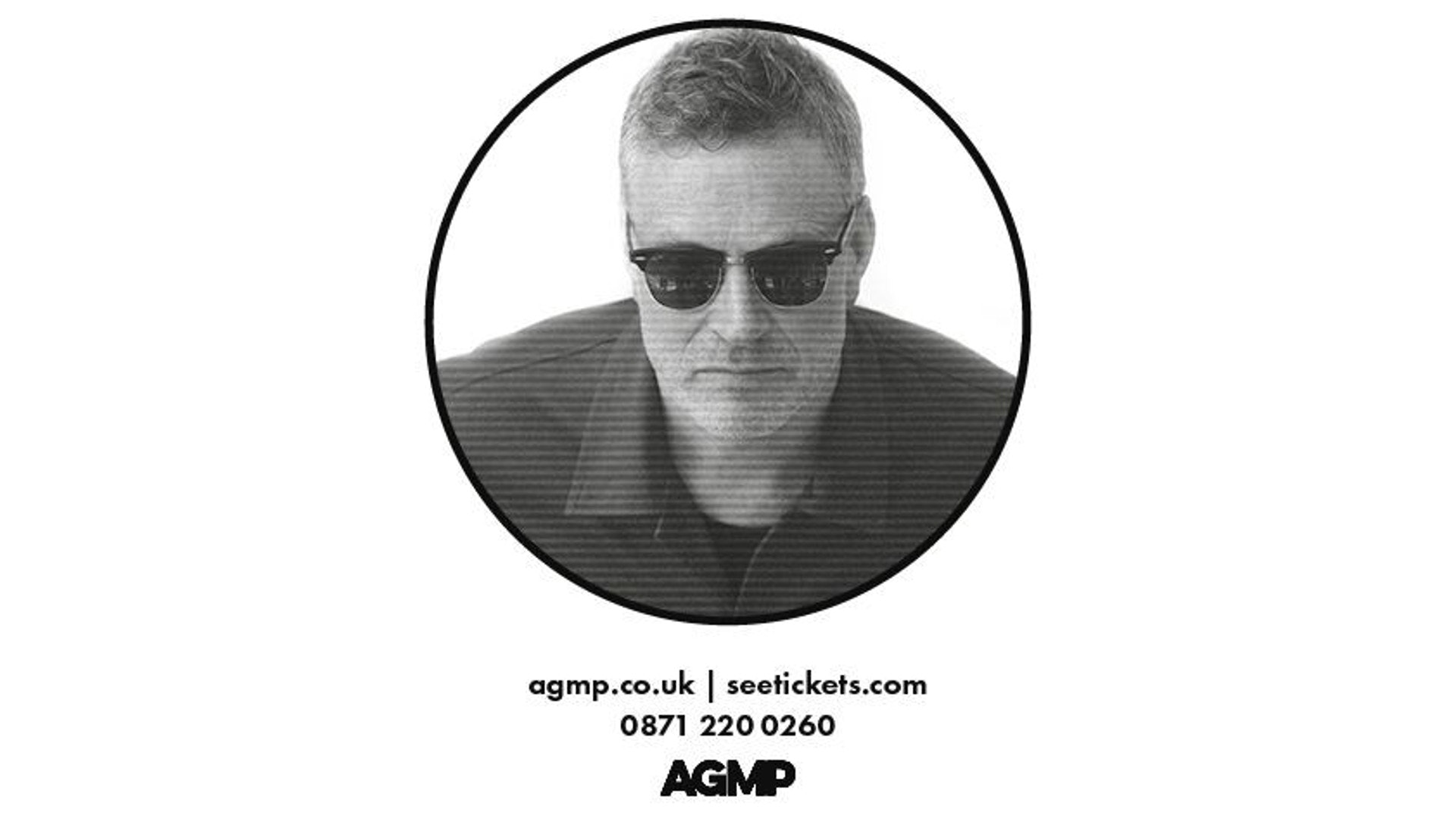 Blancmange was formed in Harrow, Middlesex in 1979 by vocalist Neil Arthur (born 15 June 1958, Darwen, Lancashire) and instrumentalist Stephen Luscombe (born 29 October 1954, Hillingdon, Middlesex). The duo released their first EP “Irene and Mavis” the following year, but had their first real exposure via a track on the seminal Some Bizzare Album, alongside fellow acts Soft Cell and Depeche Mode. This led to them signing a recording contract with London Records.

The duo found minor success with their 1982 double A-sided single, “God’s Kitchen”/”I’ve Seen The Word” which peaked at no.65 in the UK. This was followed by “Feel Me” which peaked at no.46. Later that year, they broke through with “Living on the Ceiling”, which reached no.7 in the UK Singles Chart. Their debut album, Happy Families (which featured a sleeve painting in the style of Louis Wain) also reached the top 30.

Further hits followed with “Waves” (no.19), “Blind Vision” (no.10), “That’s Love That It Is” (no.33) and “Don’t Tell Me” (no.8), while their second album Mange Tout also reached no.8 in the UK album chart. In 1984, Blancmange covered ABBA’s single “The Day Before You Came”, which reached no.22 in the UK (slightly higher than Abba’s original less than two years earlier). But after this, the band’s fortunes declined. Their 1985 single “What’s Your Problem” only reached no.40, and the subsequent album Believe You Me spent only two weeks in the UK Albums Chart, peaking at no.54. Blancmange formally split up in 1987.