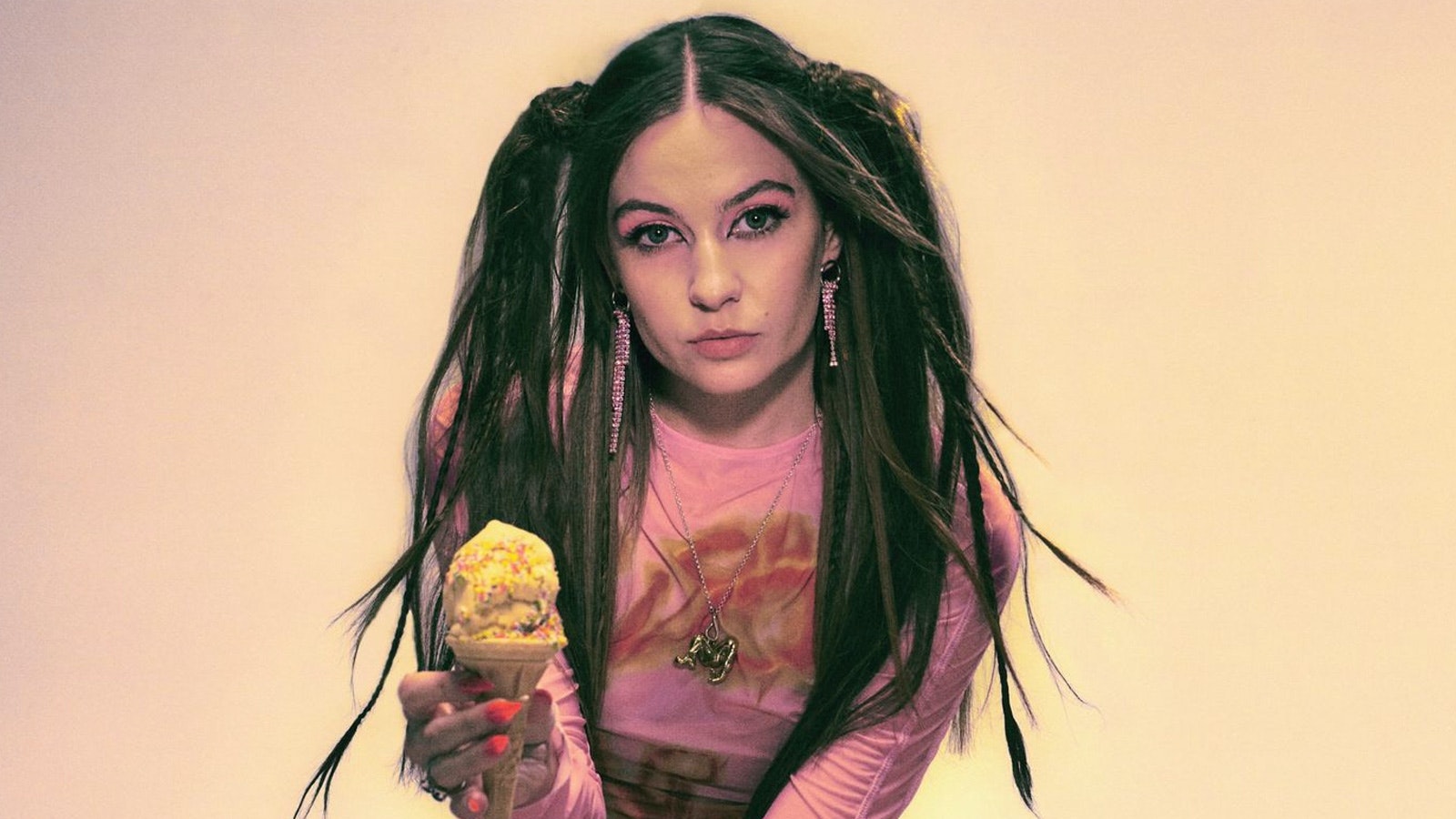 Even behind closed doors, 2020 proved a breakthrough twelve months for Biig Piig. The Irish (via West London, and Malaga) artist has come of age as a songwriter and young woman: an instantly-identifiable, bilingual voice, blending a suitably global mix of influences (hip-hop, R&B, dance music, stripped-back soul) into confessional, genre-fluid modern pop.Despite the lost days (and nights), Biig Piig’s ability to find moments of calm and clarity in the most chaotic of circumstances remains a constant. At just 23 years old, she no doubt has more life experiences to draw all this from than most new artists. The oldest of four, Jess was born inIreland but spent her formative years in Spain, before moving toShepherd’s Bush and later working as a poker dealer. Despite speakingEnglish at home, Biig Piig initially only knew how to read and write inSpanish; a rocky transition through which eventually she found her people. These proved to be college-mates NiNE8 Collective, the eight-person-strong network of London-based creatives which Jess founded alongside Lava La Rue.