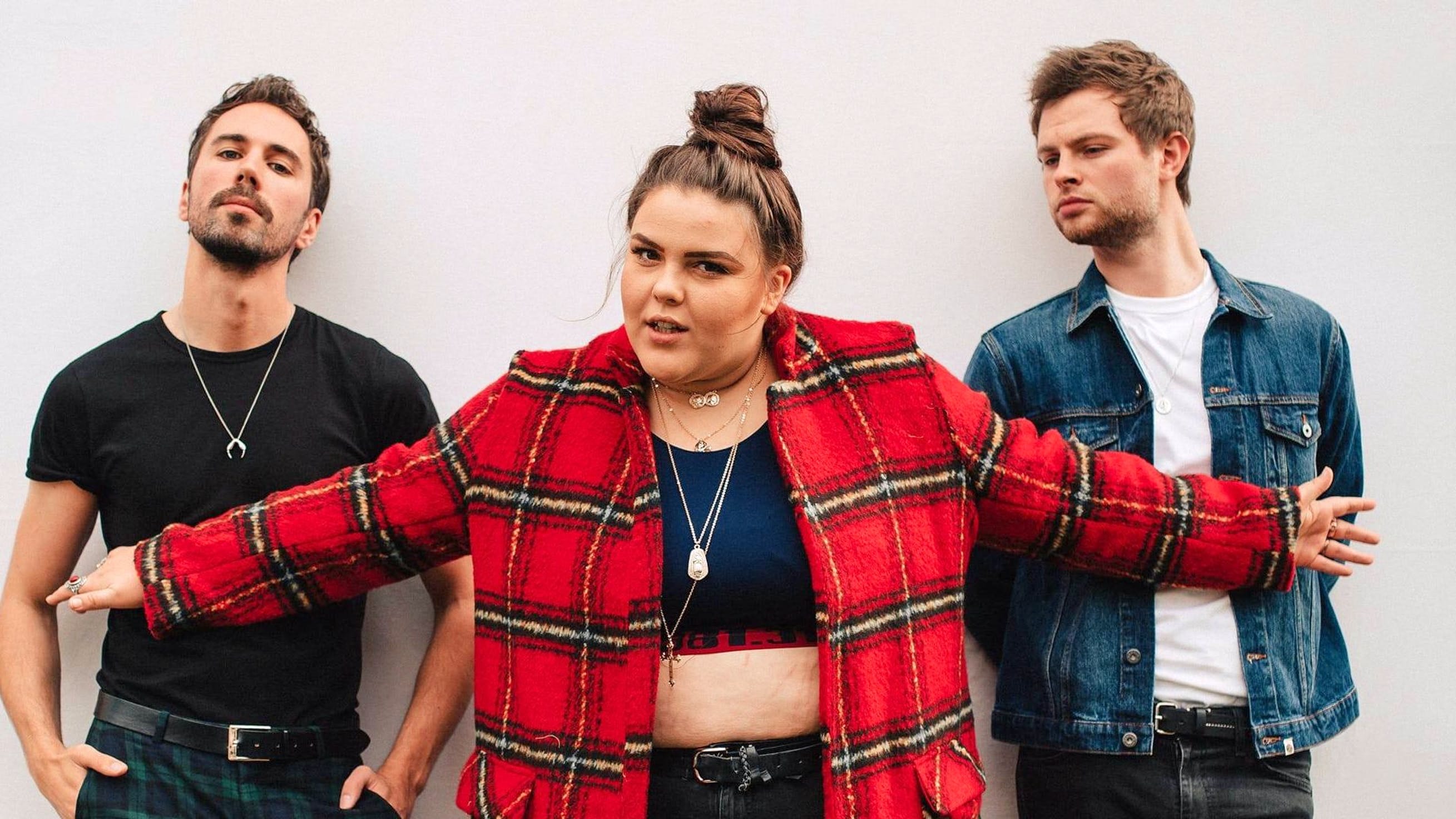 Bang Bang Romeo are a Sheffield-based group of talented, driven and larger-than- life musicians. Their sound is huge, atmospheric and captivating. Lead singer, Anastasia, has a voice totally unrivalled by her peers – the power and control that resonates from this 23-year-old girl has to be heard to be believed – and the live show has excitement and theatrics that is driving audiences wild up and down the country.

Their packed 2017 calendar commenced supporting Starsailor on their UK tour (selling out all merchandise after the 2nd show), in addition the keyboard player from Starsailor asked if he could join them on stage and is subsequently now featuring on their stunning debut album. Despite the album being still in production firm publishing offers are already in with everyone feeling the band are writers of significance.

Signed to Solo Music talk of many UK supports and tours abound. The band have been selected as part of the Jack Daniel’s ‘Jack 7’ and will be performing on their festival stages throughout the Summer – including the Isle of Wight, The Great Escape, Reading and TRNSMT – and will be receiving much promotion from Jack Daniel’s throughout. Recent slots for NME Ad Week, BBC Introducing and Pirate Studios continue to build profile and excite audiences.

Bang Bang Romeo have the backing of some of the hardest-working teams in the business and the promotional campaigns that are about to commence will ensure this band achieve the level of exposure such talent and dedication deserves. The first single is due for release in June.
Watch this space for one of the most exciting bands to come out of the UK in many years, and one with a global potential unseen since the glory days of the biggest stadium bands in the world.