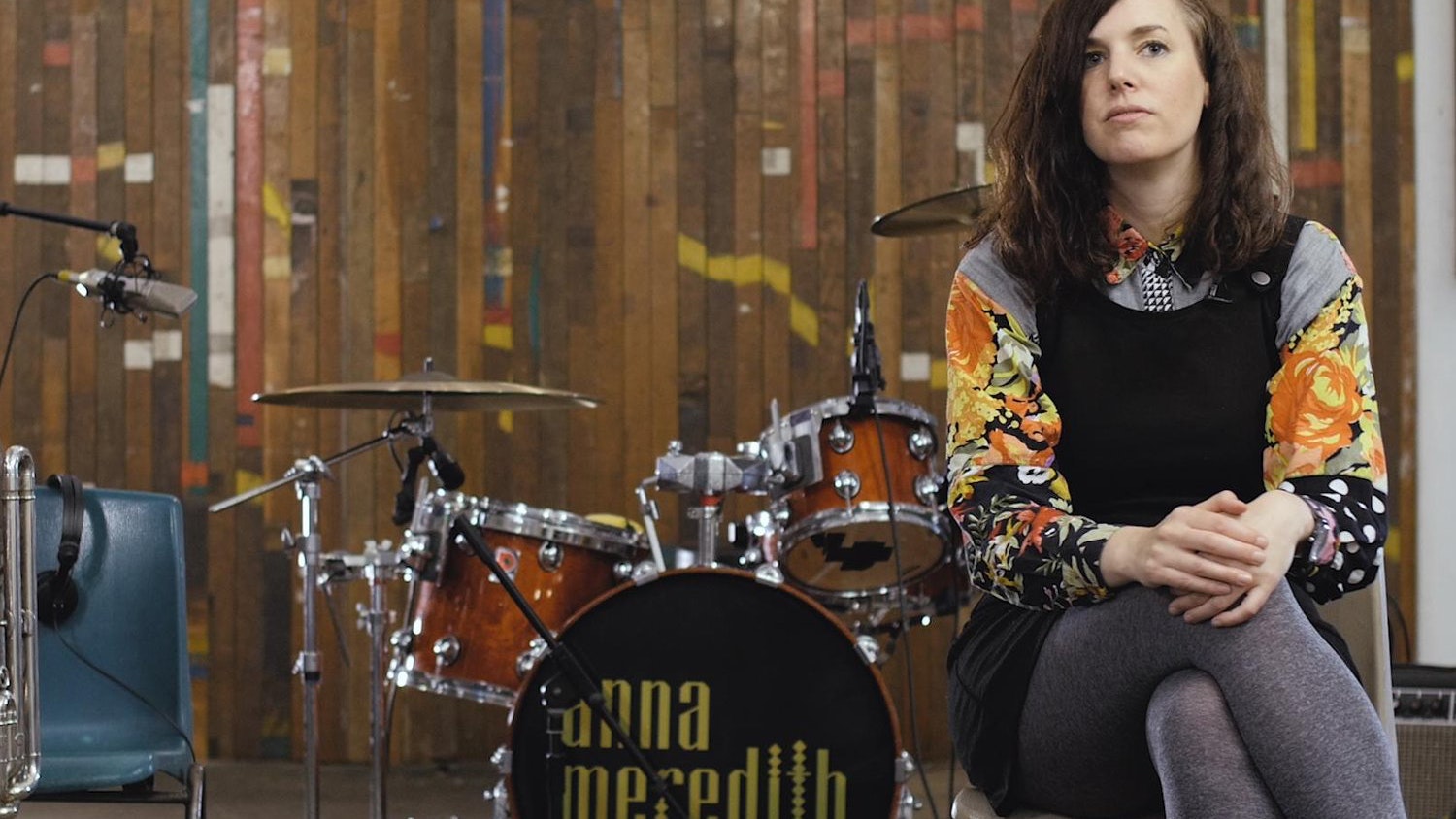 Described by Pitchfork as “one of the most innovative voices in British Music” Anna Meredith is a genre-crossing composer and producer whose work straddles the worlds of contemporary classical, art pop, electronica and experimental rock.
After building an established career in the classical world and two EPs, she released her much-anticipated debut album, Varmints on Moshi Moshi Records in March 2016 to critical acclaim with 4 and 5 star reviews across the board from the likes of The Wire, Sunday Times, Uncut, Q Magazine, The Line of Best Fit, DIY and the coveted Best New Music [8.4] on Pitchfork. As well as being Loud & Quiet’s Album of the Year, Varmints also won the 2016 Scottish Album of the Year Award.
The New York Times described her live show as “sheer exhilaration” while NPR’s Bob Boilen described it as “a stormy, ecstatic, endlessly danceable thrill to behold…the best artist I’ve seen at SXSW and one of the most creative bands I’ve seen in years. Music for the head, the heart and ass and the feet”.
Her CV includes being Composer in Residence for the BBC Scottish Symphony Orchestra, a piece written for MRI scanner, soundtracking PRADA’s Spring/Summer 2015 campaign, music for park benches in Hong Kong and sleep-pods in Singapore. Her body-percussion piece HandsFree received rave reviews from it’s performances at Southbank Centre, Royal Albert Hall, Barbican Centre, Utah Youth Symphony, the new Elbphilharmnie in Hamburg.