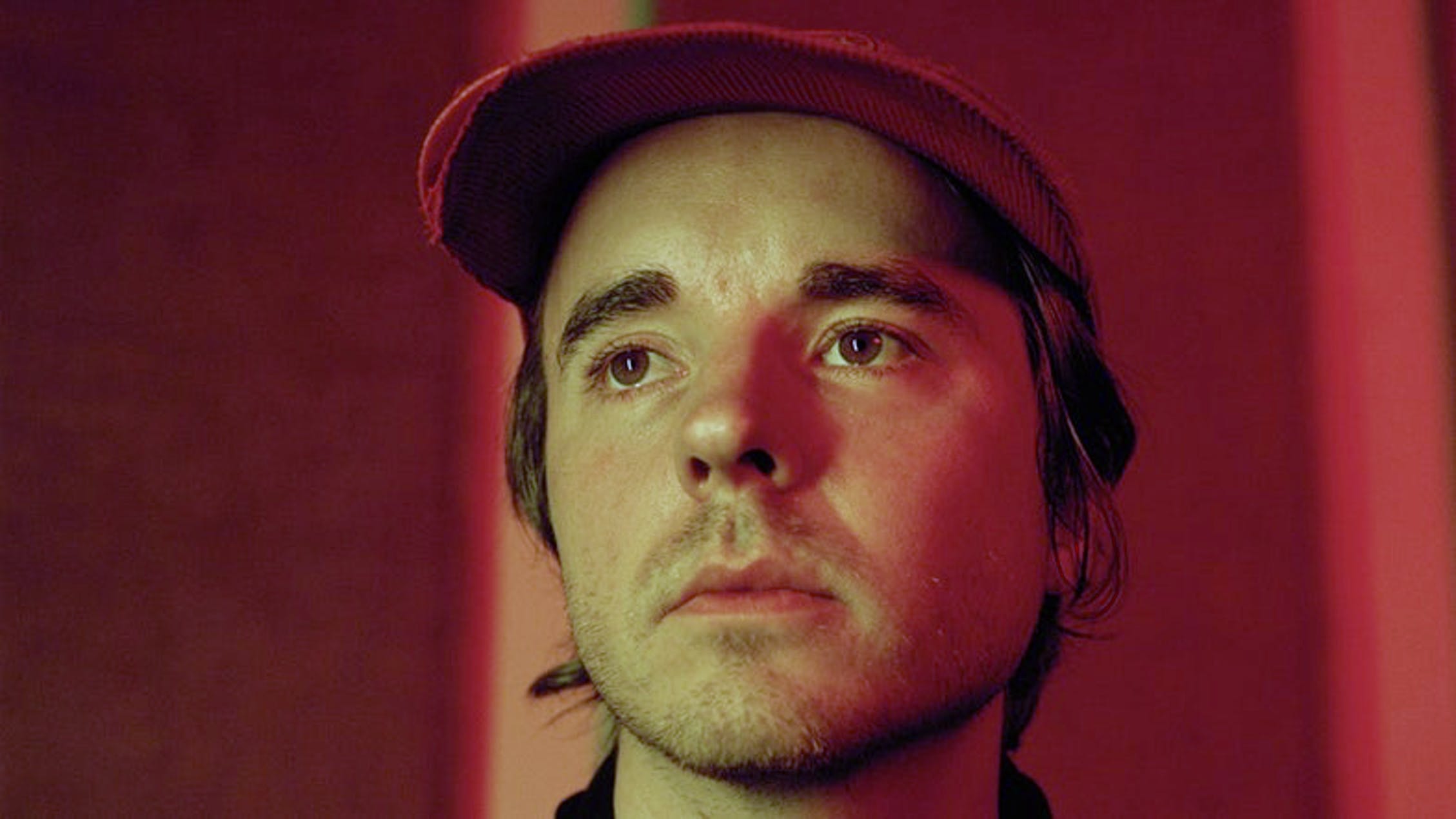 Few artists are storytellers as deft and disarmingly observational as Andy Shauf. The Toronto-based, Saskatchewan-raised musician’s songs unfold like short fiction: they’re densely layered with colourful characters and a rich emotional depth. On his new album The Neon Skyline, he sets a familiar scene of inviting a friend for beers on the opening title track: “I said, ‘Come to the Skyline, I’ll be washing my sins away.’ He just laughed, said ‘I’ll be late, you know how I can be.’” The LP’s 11 interconnected tracks follow a simple plot: the narrator goes to his neighborhood dive, finds out his ex is back in town, and she eventually shows up. While its overarching narrative is riveting, the real thrill of the album comes from how Shauf finds the humanity and humuor in a typical night out and the ashes of a past relationship.

Like he’s done throughout his career, Shauf wrote, performed, arranged, and produced every song on The Neon Skyline, this time at his new studio space in the west end of Toronto. Over the course of a year-and-a-half, Shauf ended up with almost 50 songs all about the same night at the bar. Though paring down his massive body of work to a single album’s worth of material was a challenge for Shauf, the final tracklist is seamless and fully-formed.