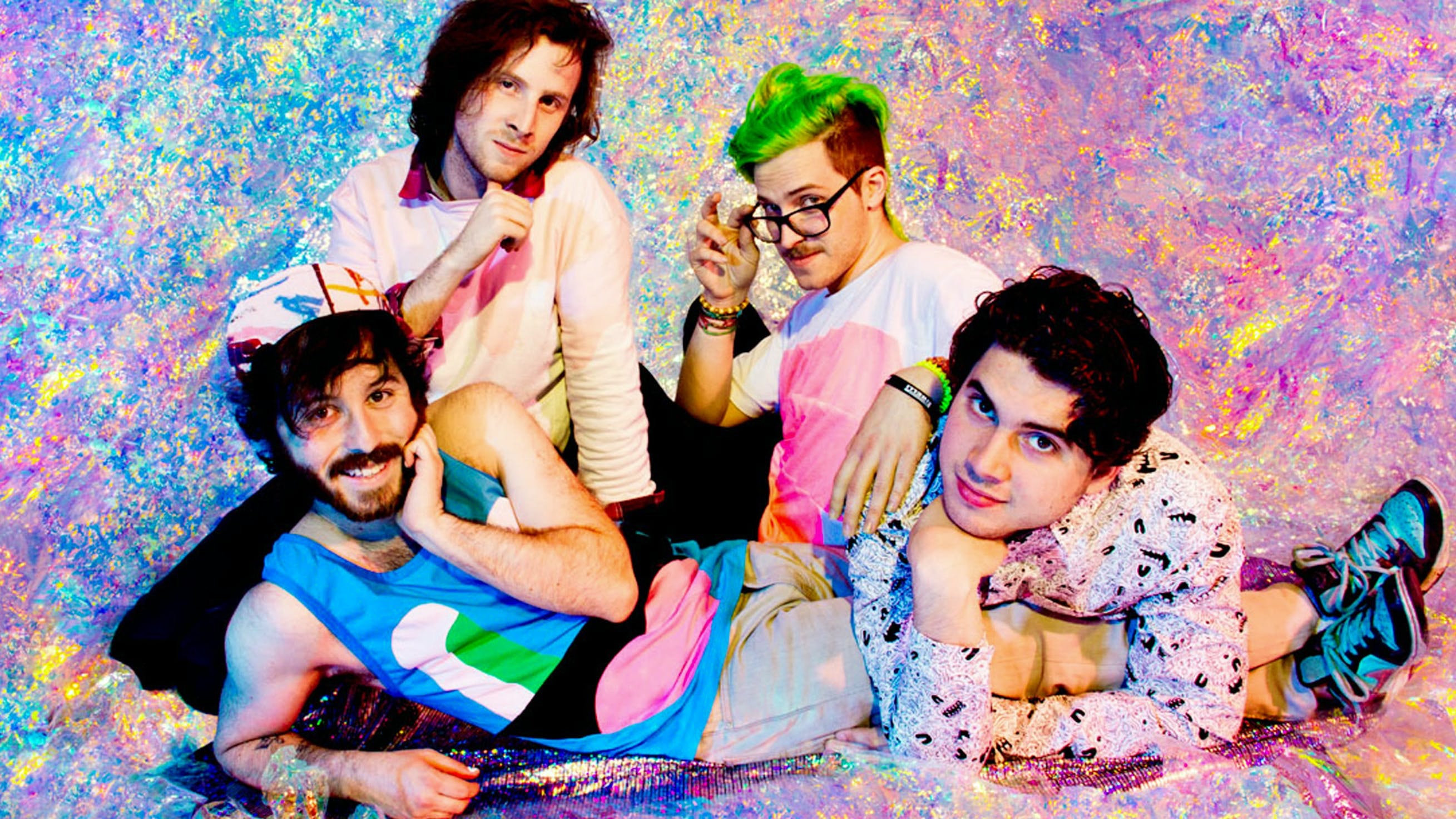 Hi-energy New York crew Anamanaguchi merge chiptune with lo-fi electronics to make a sound that is distinctively their own. Catch their intense and emotional live show when they bring the Scott Pilgrim vs the World: The Game Soundtrack Tour to Manchester on 16 May where they will also will be showcasing lots of songs from [USA] too.

Plus support from Caro♡

Caro♡ is a French-born but London-based producer, also lead vocalist of the pop three-piece Planet 1999 who have notably collaborated with Charli XCX. Both projects are signed on future-pop label PC Music. Caro<3 released her self-produced solo album ‘Heartbeats/Heartbreaks’ last September. With a musical upbringing that ranged from classical piano and vocal training to a keen interest in music production, Caro’s solo artist project is remarkably self-sufficient. Her upbringing in the remote stillness of coastal France has also deeply shaped her relationship to creativity, “I feel like an outsider having grown up in a place where there’s no cultural industries. I didn’t know the difference between a songwriter, a producer or a composer as a kid so I didn’t build these boundaries in my head”.