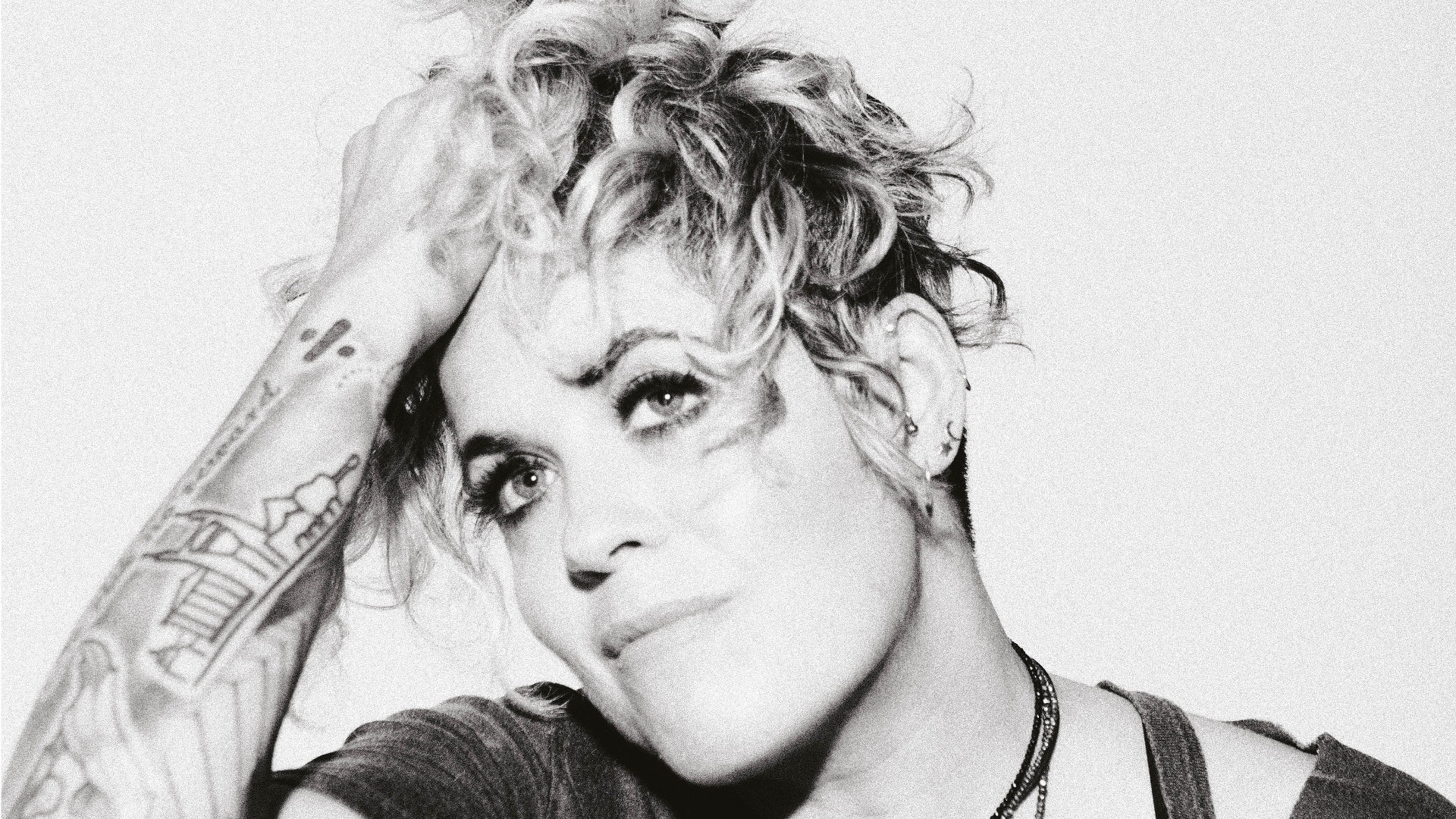 Hailing from Bristol, England, Amy Wadge is a Grammy Award-winning singer/songwriter known for her collaborative writing efforts with artists such as Ed Sheeran, James Blunt, and Kylie Minogue. Born in 1975, she developed a passion for music at an early age and was influenced by the sound of artists in her father’s record collection such as Joni Mitchell, Tracy Chapman, and Elton John, and soon took to writing her own songs after learning to play the piano at nine. By the time she was 11, she had also taken up guitar and taught herself to play along with Tracy Chapman’s eponymous debut, which also influenced her writing style. From there, guitar became her primary instrument. While studying at school, she began performing her own material at venues in and around Bristol. She eventually relocated to Wales where she graduated from the Royal Welsh College of Music and Drama and went on to write and release her own material while also earning a reputation for her performances on the local gig circuit. She went on to release a vast number of EPs and albums in the 2000s and 2010s. Both 2002 and 2003 saw her win Best Female Solo Artist at the Welsh Music Awards.

2003 also saw her tour Australia with the Welsh rugby team, performing the song “Adre Nôl” during the World Cup. One of her most popular writing credits was on Ed Sheeran’s 2010 EP, Songs I Wrote with Amy. She went on to release the Rivers Apart album in 2011 with Liverpudlian artist Pete Riley. In 2016, she received further accolades, including an Honorary Doctorate of Music at University of South Wales and the ASCAP Songwriter of the Year Award. Enlisted in 2017 to soundtrack Welsh TV thriller Keeping Faith (original title: Un Bore Mercher), Wadge created six original tracks for the show, released in early 2018 on the EP Keeping Faith. Her soundtrack for the show’s second season followed in 2019.