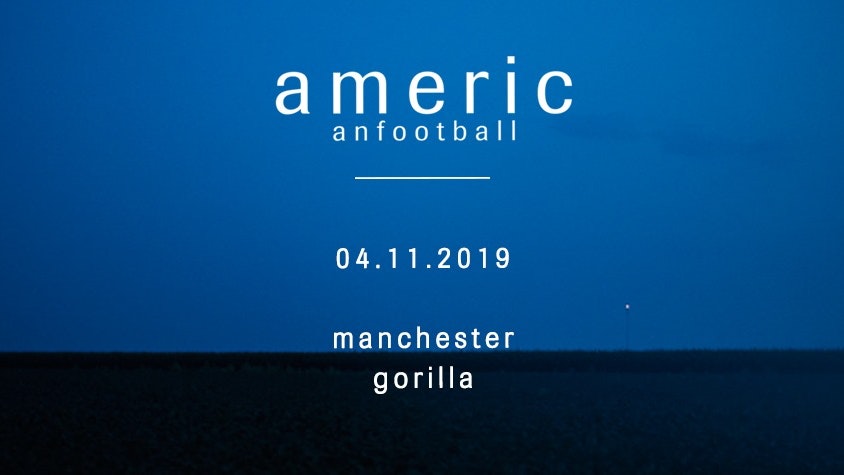 Comprised of guitarist Mike Kinsella (Cap’n Jazz, Joan of Arc, Owls), guitarist Steve Holmes, and drummer Steve Lamos, American Football formed at the University of Illinois in 1997. After writing and practicing for about one year, they released a 3-song CDEP on Polyvinyl in October 1998.The band played a few shows around the Midwest and then recorded a self-titled album, which Polyvinyl released in September 1999.

Following the release, American Football played a few more shows in the Midwest and one show at New York University. About a year after the album had been released, the band became primarily a studio project before its members mutually decided to quit recording together.