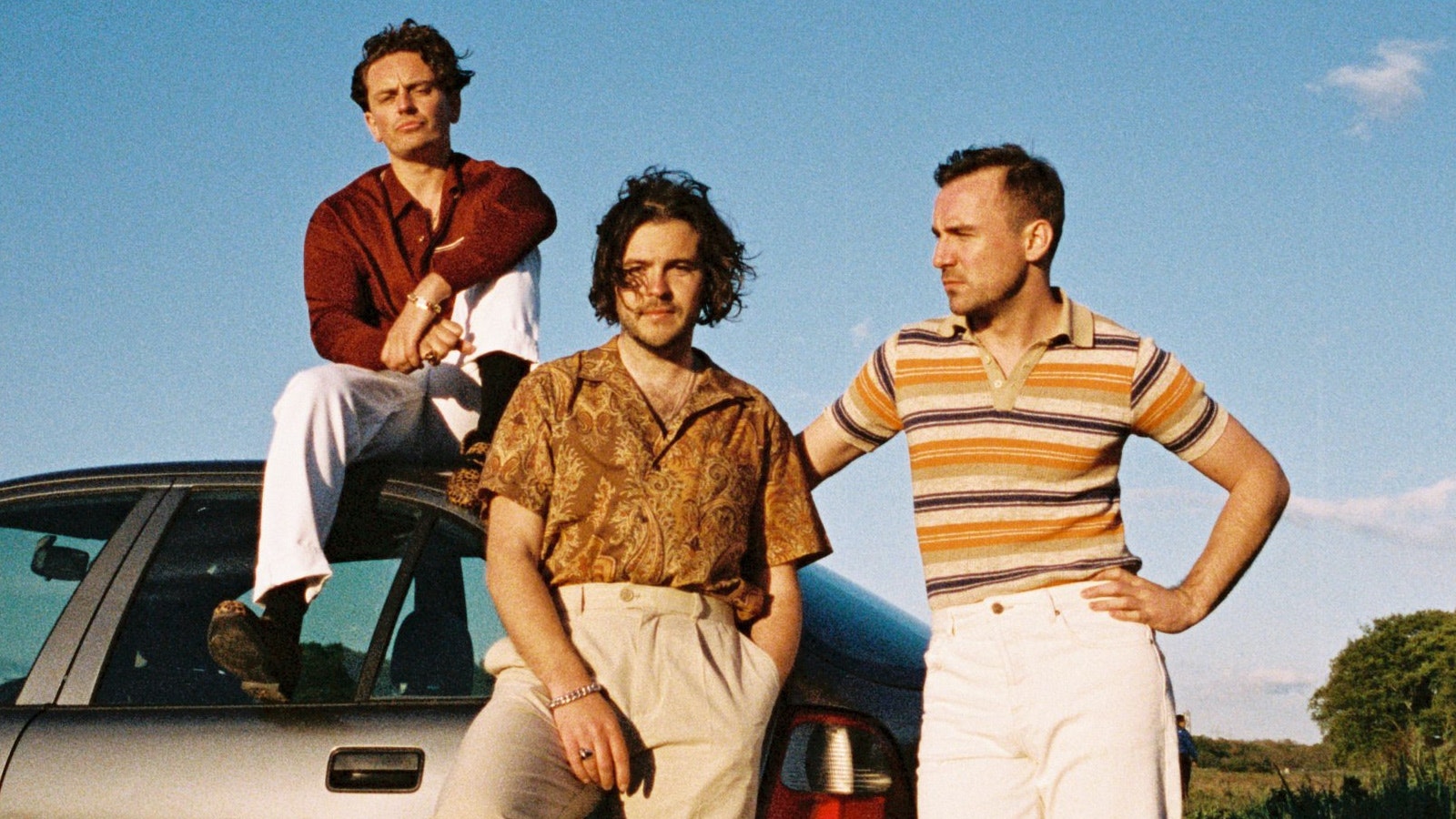 Amber Run is: Joe Keogh (Vocal/Guitar), Tomas Sperring (Bass) and Henry Wyeth, who have amassed a dedicated fanbase with over 800million streams, a US platinum single and over 50,000 headline show tickets sold worldwide.

The band met at the University of Nottingham and within their first year together self-released their debut ‘Noah’ EP, performing at Reading & Leeds Festival. Their first album ‘5AM’, produced by Mike Crossey (Arctic Monkeys, The 1975, Foals, Two Door Cinema Club) via RCA built lasting relationships with a fanbase who had found relatability in their deeply moving songwriting, and spawning the fan-championed ‘I Found’.

Signing to indie label Easy Life Records in 2017 for their second & third LP ‘For A Moment, I Was Lost’ and ‘Philophobia’, the band continued building their fanbase organically, inviting open dialogues with songs that often cut to the quick of life’s more difficult moments as well as soundtracking Meghan Markle’s final appearance in the US drama ‘Suits’ with their track ‘Fickle Game’,

Throughout all of this, their early 2014 single ‘I Found,’ has taken on a life of its own; currently sitting at a gargantuan 300 million Spotify plays, it’s been adopted by a new generation of fans on TikTok where more than half a million people have created videos inspired by the track. Offline, the band recently sold out their first Europe and North American tour dates, culminating in their biggest shows to date including London’s Roundhouse before signing to TRIPEL ahead of their forthcoming album, ‘How To Be Human’, out Spring 2023.