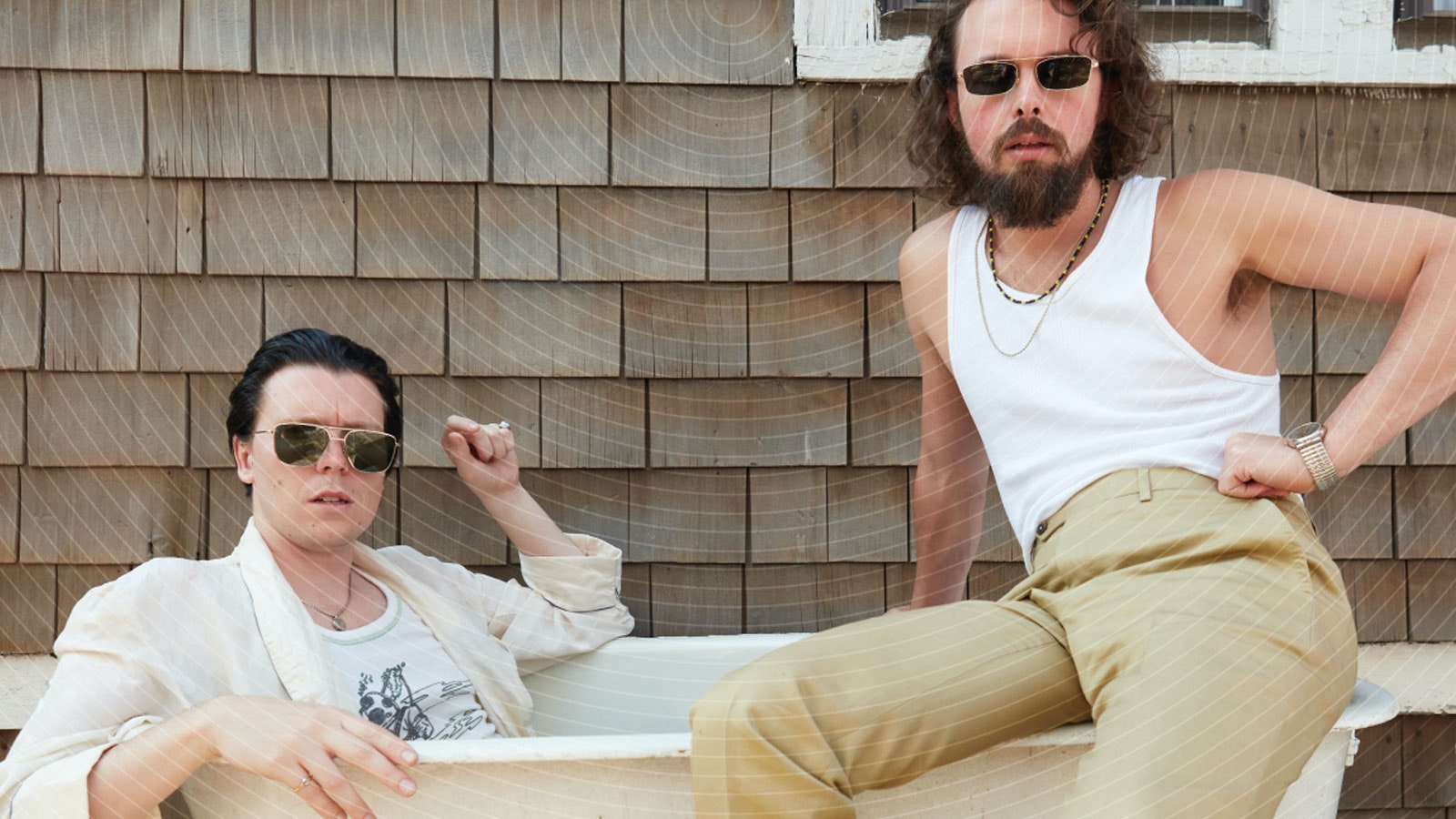 Alex Cameron is returning to the Gorilla on 14 April 2022. This exceptional live show sold out on his last visit so you know the drill here, buy now or live a life of regret for the rest of the summer and beyond.

Alex rewrites the rules of intimacy.  Whether it be as a photographer, songwriter, or performer, the Sydney-native spins unflinching truths through singular fictional narratives, chameleonic as he slips in and out of the mindsets of contemporary villains, the people we hold at arm’s length (for good reason). His minimal debut Jumping the Shark offers a synth-driven understated exploration of deadbeat parents, failing showmen, and all that comes with the dark, seediness of show biz. 2017’s Forced Witness, produced by Jonathan Rado and including collaborations with The Killers’ Brandon Flowers, zeroes in on the alpha male. Plush, glimmering ‘80s pop, all synths and sax, skitters over the dark underbellies of Bad Men, the toxic masculinity lurking in corners of the internet or in pubs, and the feeling that even if you want to, you can’t look away. And why would you? Across his work, Cameron inhabits the darkness effortlessly — his solution to the mayhem is a danceable and dangerous earnestness, vivid portraits of misfits’ views of the world.Known for a red-hot live show, thanks to both Cameron’s dancing chops and his chemistry with business associate and sax player Roy Molloy, Cameron and associates have spent the better part of the last several years touring globally, both as headliners and as support for the Killers, establishing themselves as bonafide road dogs and building up a die-hard fan base. Because in these chaotic times when we aren’t able to look away, Cameron is offering us a pure account as he’s seen it.