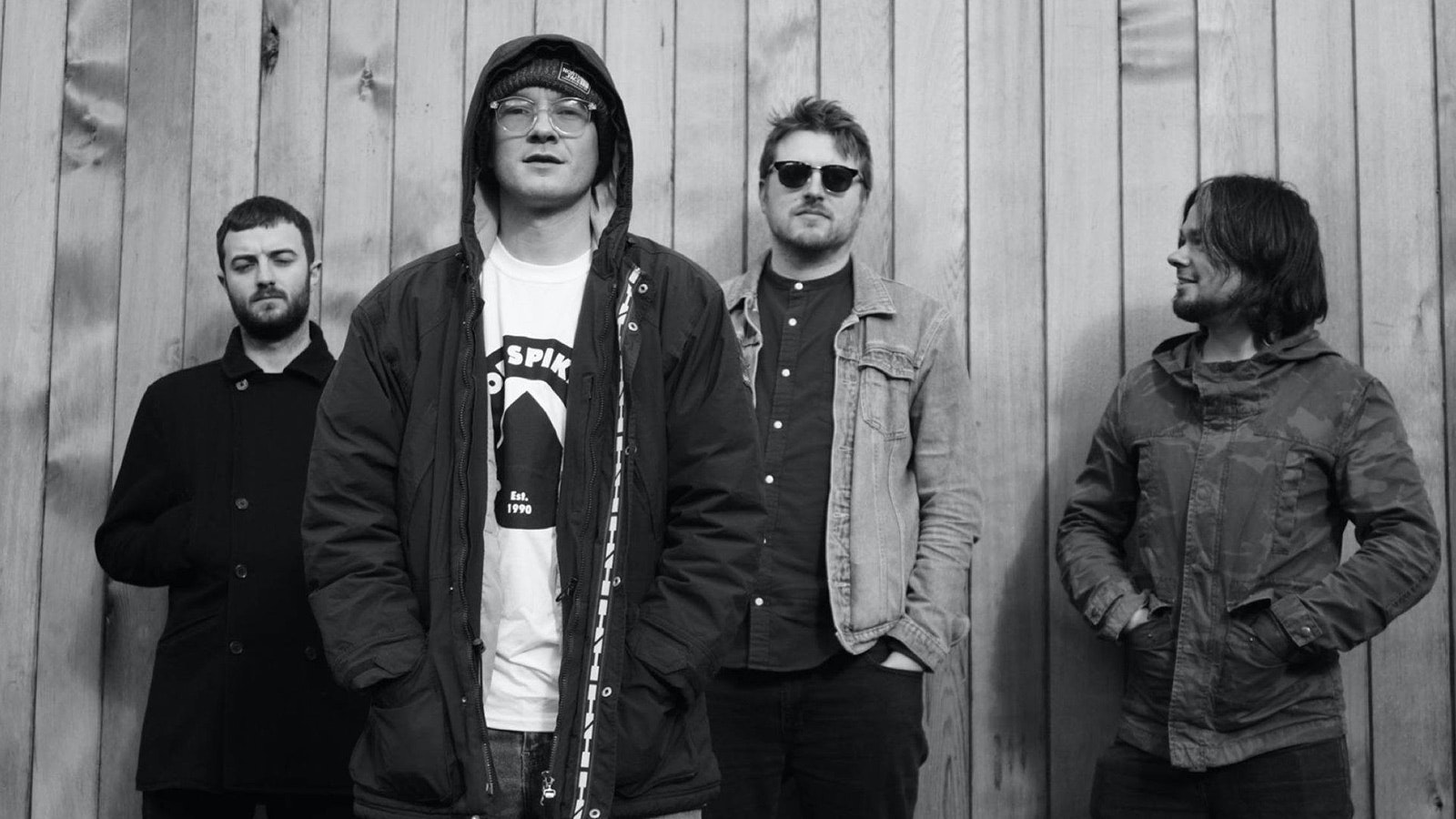 The biggest headline show from Afflecks Palace has been rescheduled to 11 September 2021, original tickets remain valid.

Catch the nu-madchester psych troupe as they celebrate the release of their debut album on Spirit Of Spike Island recordings.

Formed in Manchester in summer 2019, Afflecks Palace are a 4-piece psyche guitar band described as “The birth of Nu-Madchester” by online curation platform Manchester Lemon. The group take influence from The Stone Roses, Kurt Vile, The Smiths, The Las and The Durutti Column.