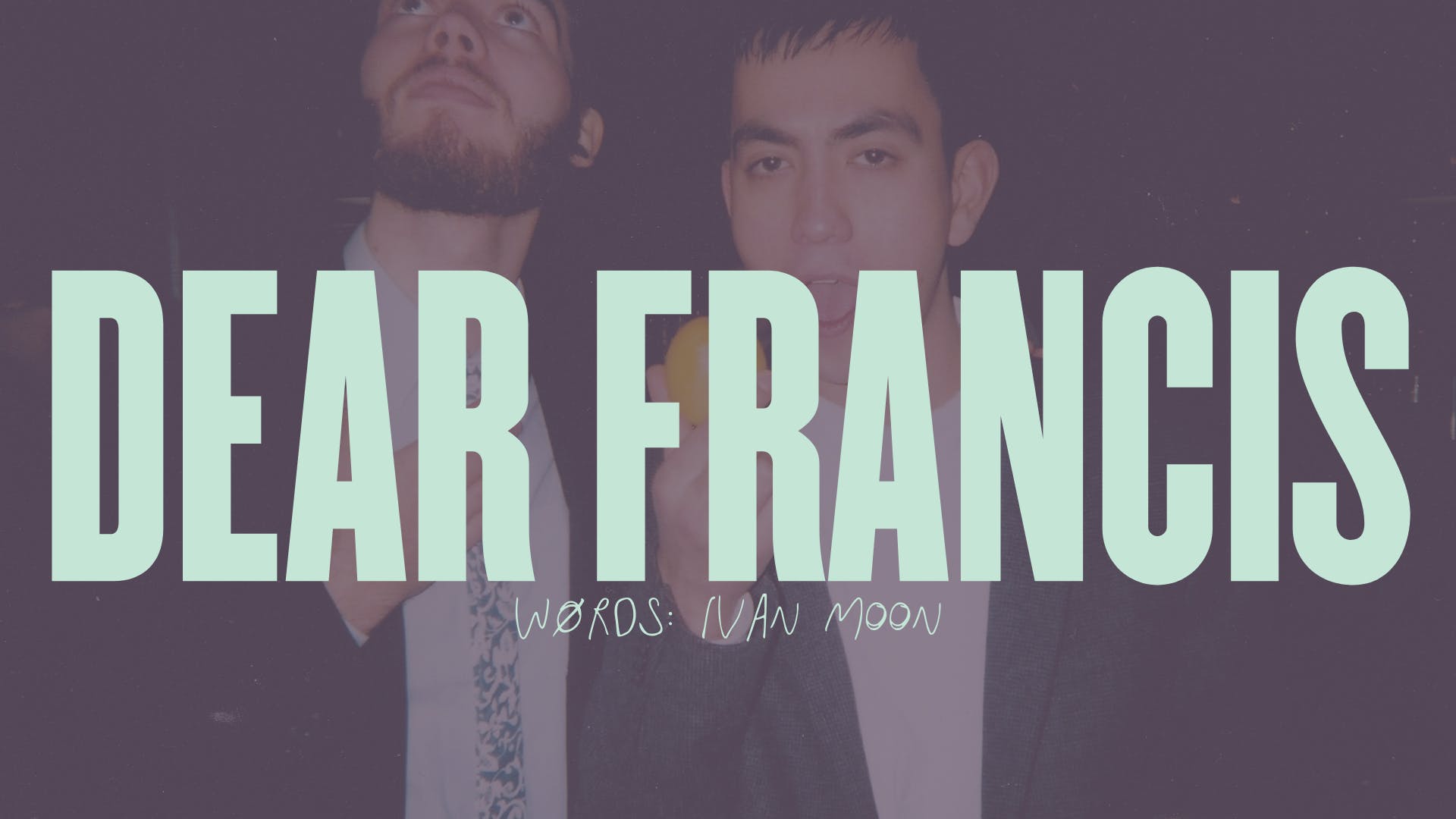 It’s been 10 years since The Skints burst out with the energetic Reggae/Punk fusion album ‘Live, Breathe, Build, Believe’. I remember discovering these 4 East-London punks on Myspace when they were merely 2 tone toddlers, looking as sinister as some of the social conscience they were projecting on their debut album. In the last decade, they have put their stamp on English Reggae by becoming masters of the genre and making a spectacle out of there live shows. These are four unquestionably very talented musicians, with an appetite to open minds and ears with bitter-sweet sounds. This is a band you can fall in love to and throw fists in the air with. 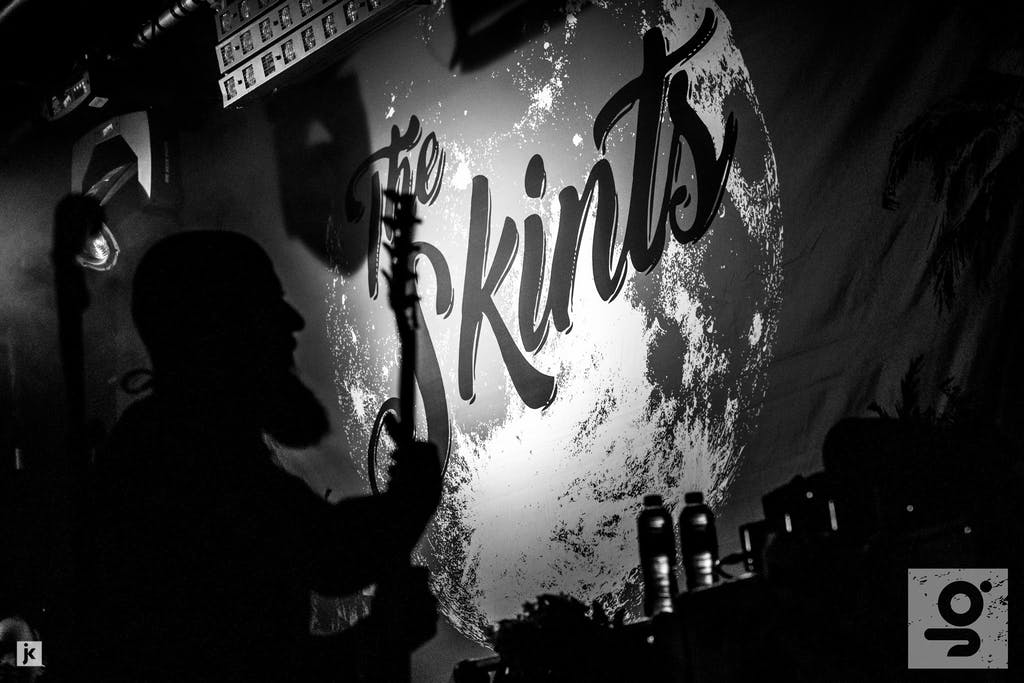 2011’s ‘Part & Parcel’, showed the band at their development stage, producing an album that marries British Hip-Hop and Soul soaked Reggae. I spent a summer with this album on repeat, this album became a gateway into old school Dub and Punk Rock that they were inspired by. After ‘Part & Parcel’ followed ‘FM’ and ‘Swimming Lessons’, that showed the band adapting to concepts and collaborating with grime MC’s and British Reggae legends. A long tour stint in America gained the band’s growth in their global fan base, so it was an absolute pleasure to see a band I had a teenage love affair with, at a sold-out show in our very own venue. 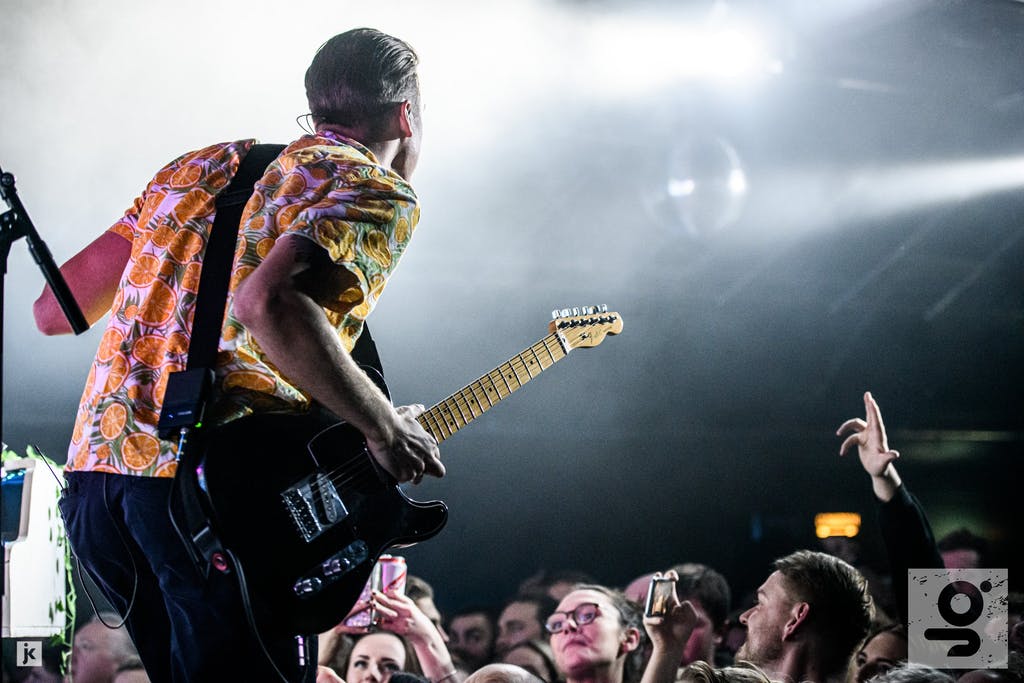 I’d been slightly out of touch with The Skints for the last few years, however when they took to the stage, only to go straight into an acapella intro of ‘Just Can’t Take No more’, I was more than ready to raise my knee caps to the ceiling. They played banger after banger, in there no filler set-list, with songs such as ‘Rubadub’ and ‘Forest Full of Tree’s’, that are always guaranteed fan favourites. Going into the encore, the drummer came out to play an acoustic rendition of rare gem ‘Sunny Sunny’ and a soul-cleansing rendition of Al Green’s ‘Let’s stay together’ which were shining moments of the set. 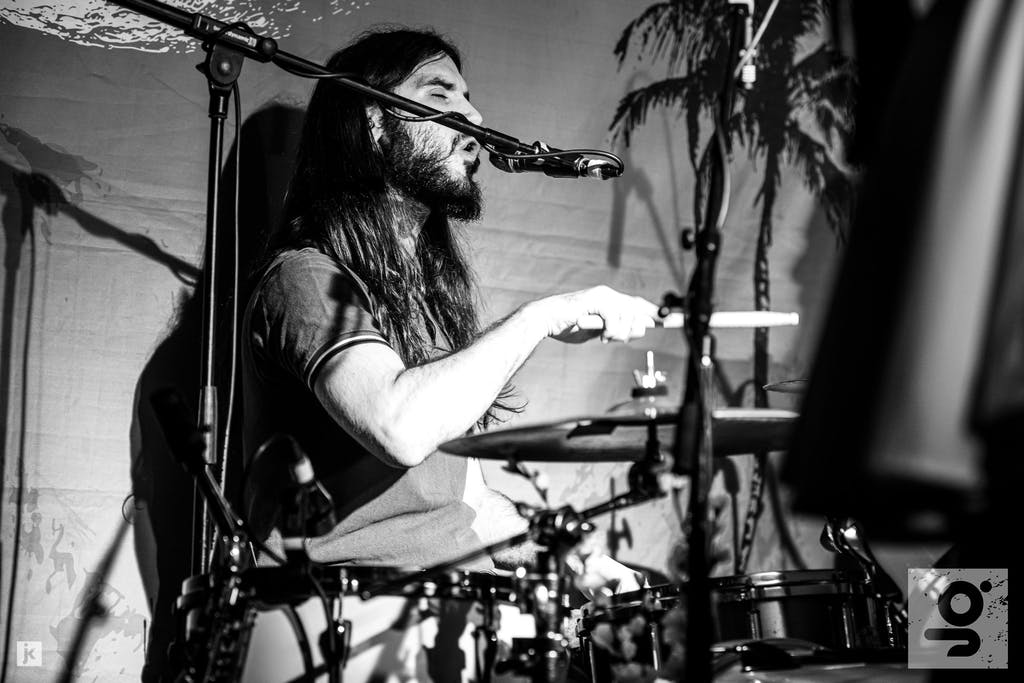 Not many bands are good enough to be independent and have longevity like The Skints. Whether you like the music or not, there’s no denying these four friends put a lot of hard work and practice into their craft.

Francis, it was truly a well ‘ard gig.