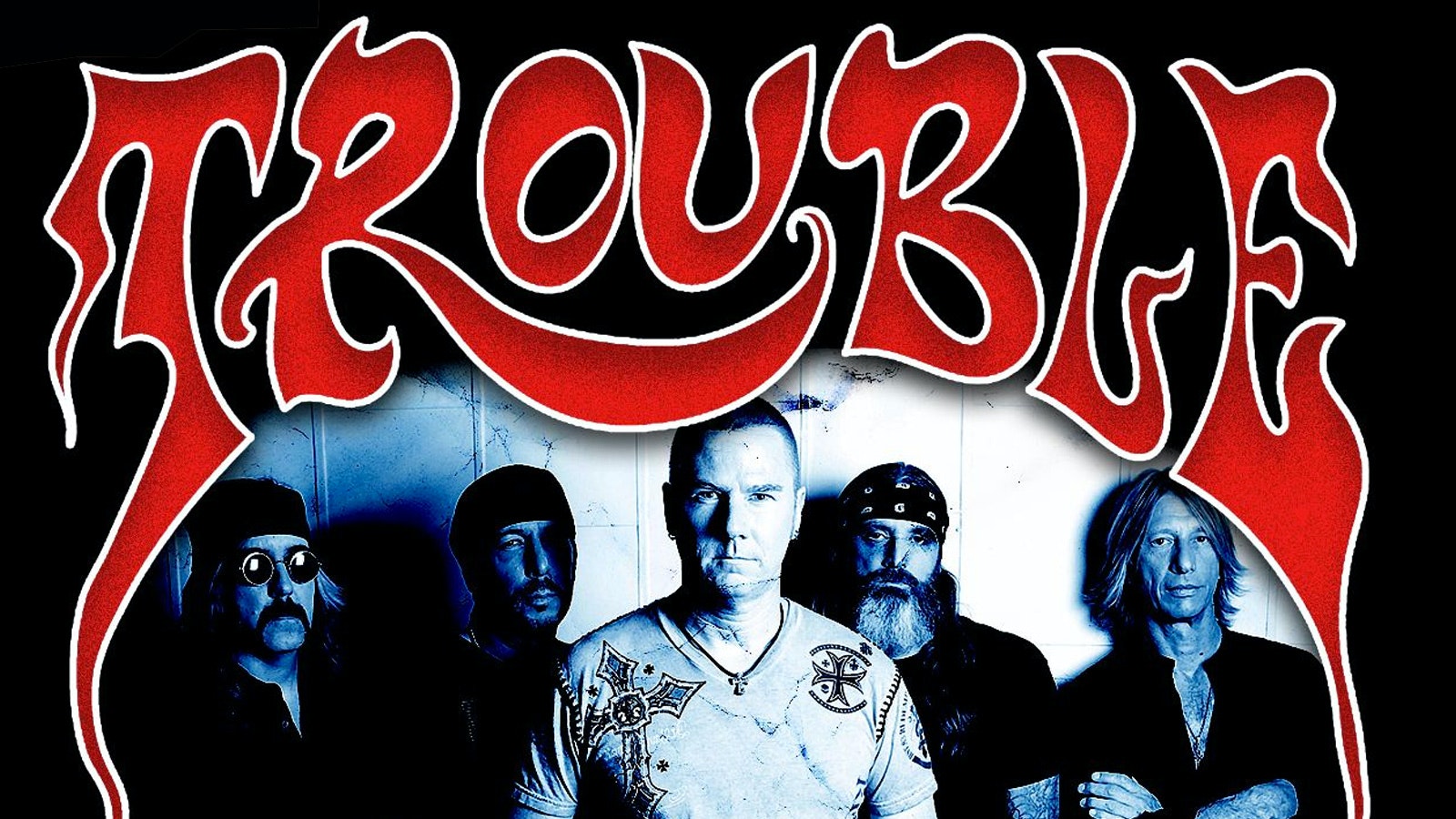 Iconic doom rockers Trouble are bringing the riffs to Gorilla on 22 June 2022!

Active since 1979, they are cited as a pioneering band in the classic doom metal scene, even labelled as “White Metal” in contrast to the rising Black Metal movement of the 1980s in reference to their spiritually driven music. A critically acclaimed group, their first two albums, Psalm 9 and The Skull are cited as landmarks of doom metal. To date, Trouble has released eight studio albums.

The band was also distinctive for having two lead guitarists in Rick Wartell and Bruce Franklin along with original vocalist Eric Wagner’s distinctive, soulful voice.