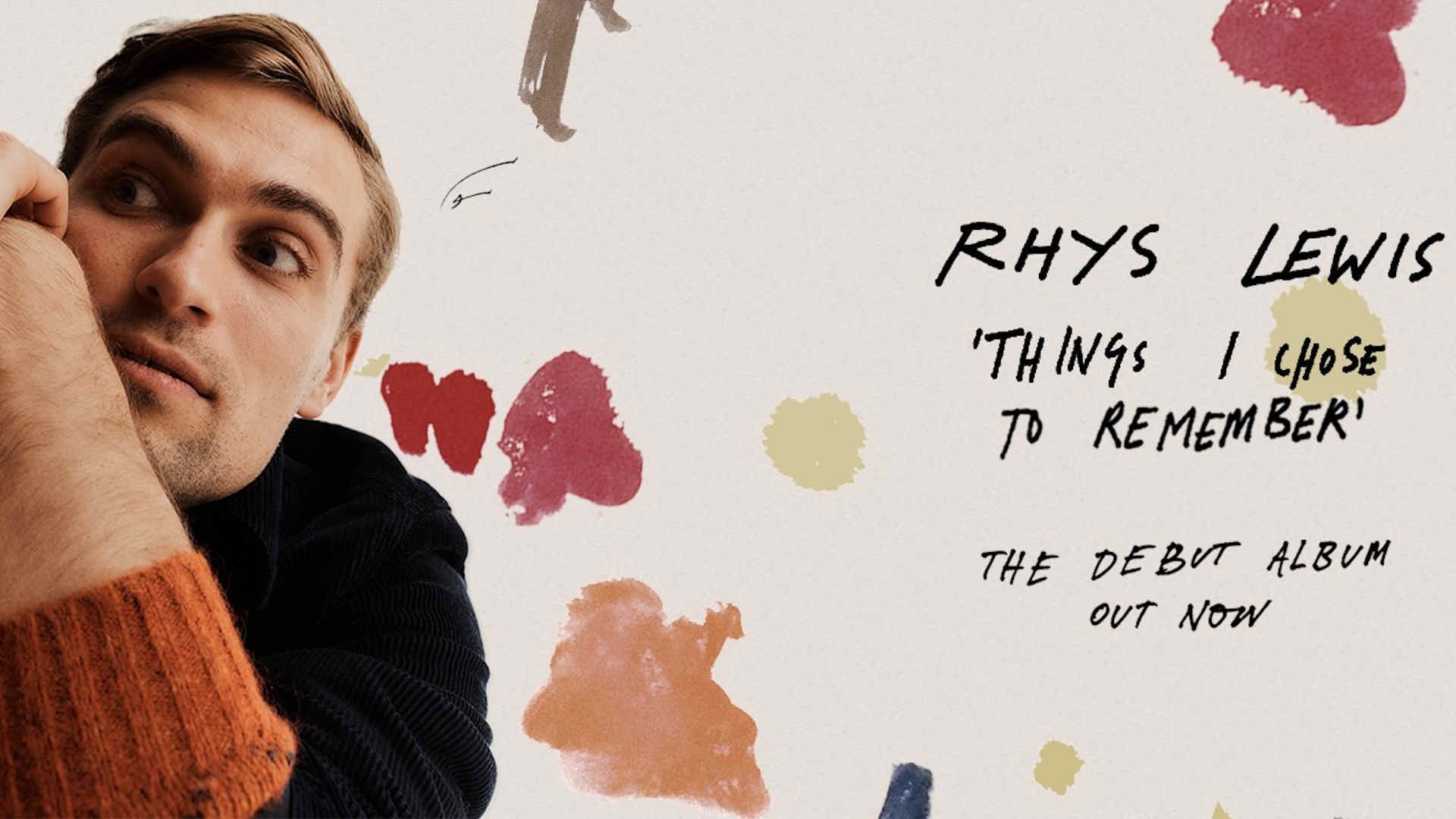 In an intimate sanctuary of sound, Rhys Lewis found a new home. While his poignant songwriting has racked up legions of loyal fans — and close to 400 million plays to date — the Oxfordshire-born artist has pushed his creativity to unforeseen new heights for his bewitching debut album ‘Things I Chose To Remember’ (due 10th July, Decca).

Today, Rhys announces his ‘Things I Chose To Remember’ 2021 headline tour which will include London’s Shepherd’s Bush Empire on 27th May.

In the lead up to the release of his debut album, Rhys also unveiled a new version of fan favourite “No Right To Love You”. The song is already a massive hit online with an acoustic version amassing 100 million streams and counting.