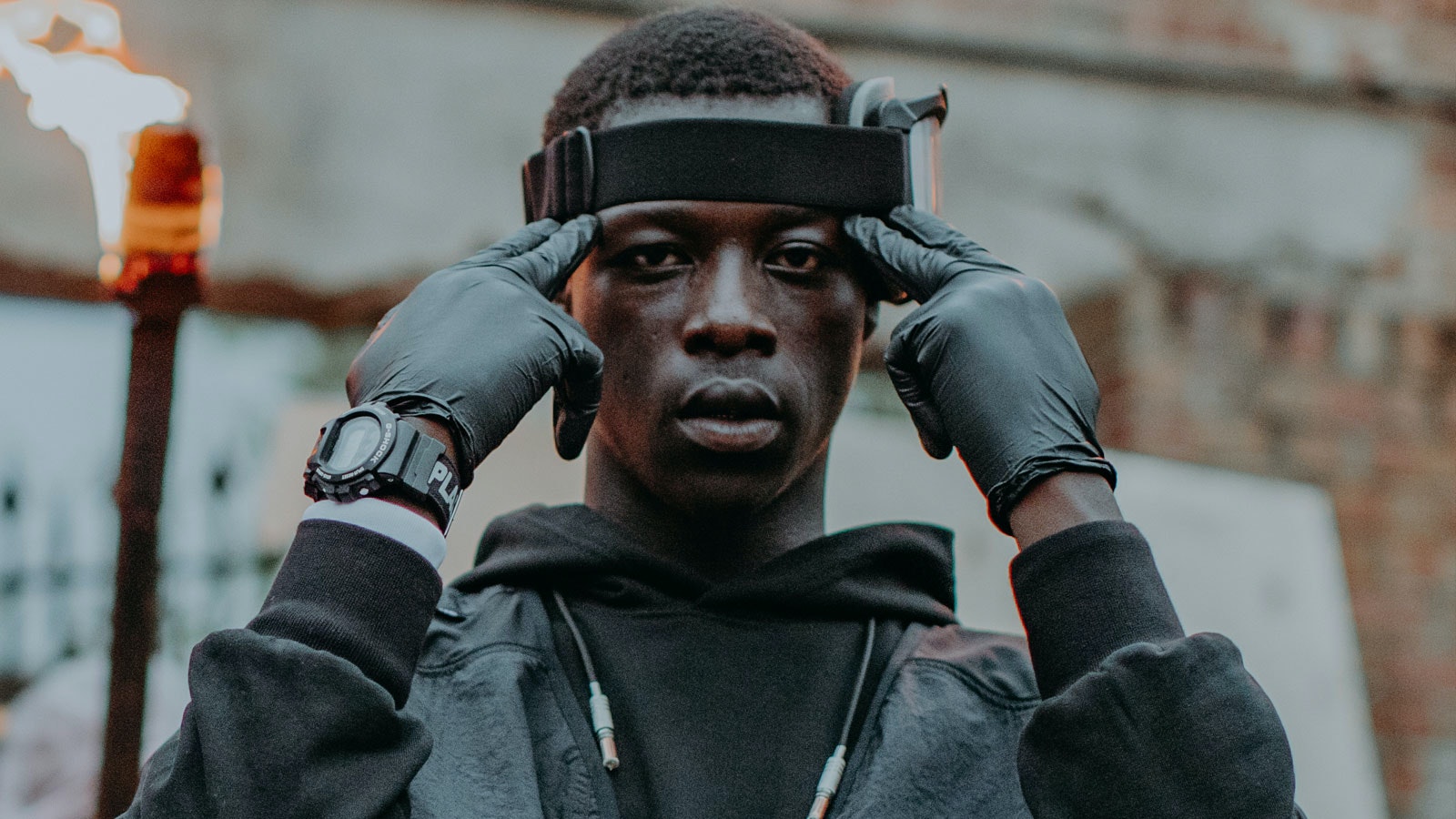 At only 23-years-old, Coventry’s Pa Salieu is blending his West Midlands upbringing and Gambian heritage into a unique brand of rap that has seen him carve out space as an exciting new voice in British music. Breakout song ‘Frontline’ became an early anthem of 2020 and was heavily played on BBC 1Xtra, Reprezent Radio and Rinse FM. Brimming with a distinct, melodic cadence, ‘Frontline’ depicts the bleak realities in inner-city Coventry and has drawn plaudits from Virgil Abloh, Annie Mac and OVO co-founder Oliver El Khatib. It’s an exciting beginning for an artist who is quickly being recognised as a leading light within Britain’s flourishing rap landscape.