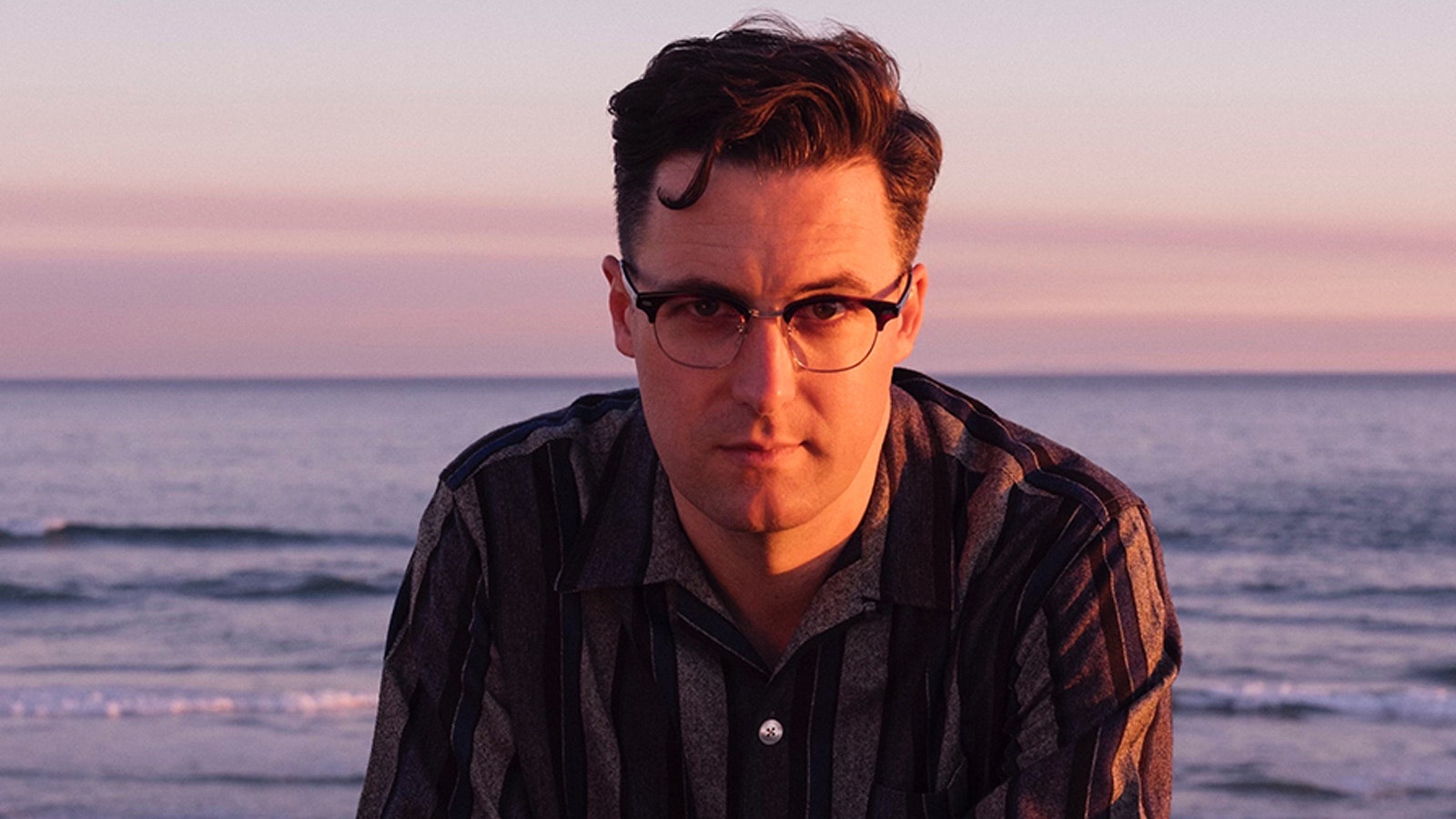 The world of Promenade Blue represents rebirth and reinvigoration as well as a clarity of purpose. It is vivid and magnetic, buoyed by both light and density due to Nick’s new found collaboration with co-producer Paul Butler (Michael Kiwanuka, Devendra Banhart). It’s not Gatsby’s New York in the 1920s, it’s Waterhouse’s California in the 2020s.