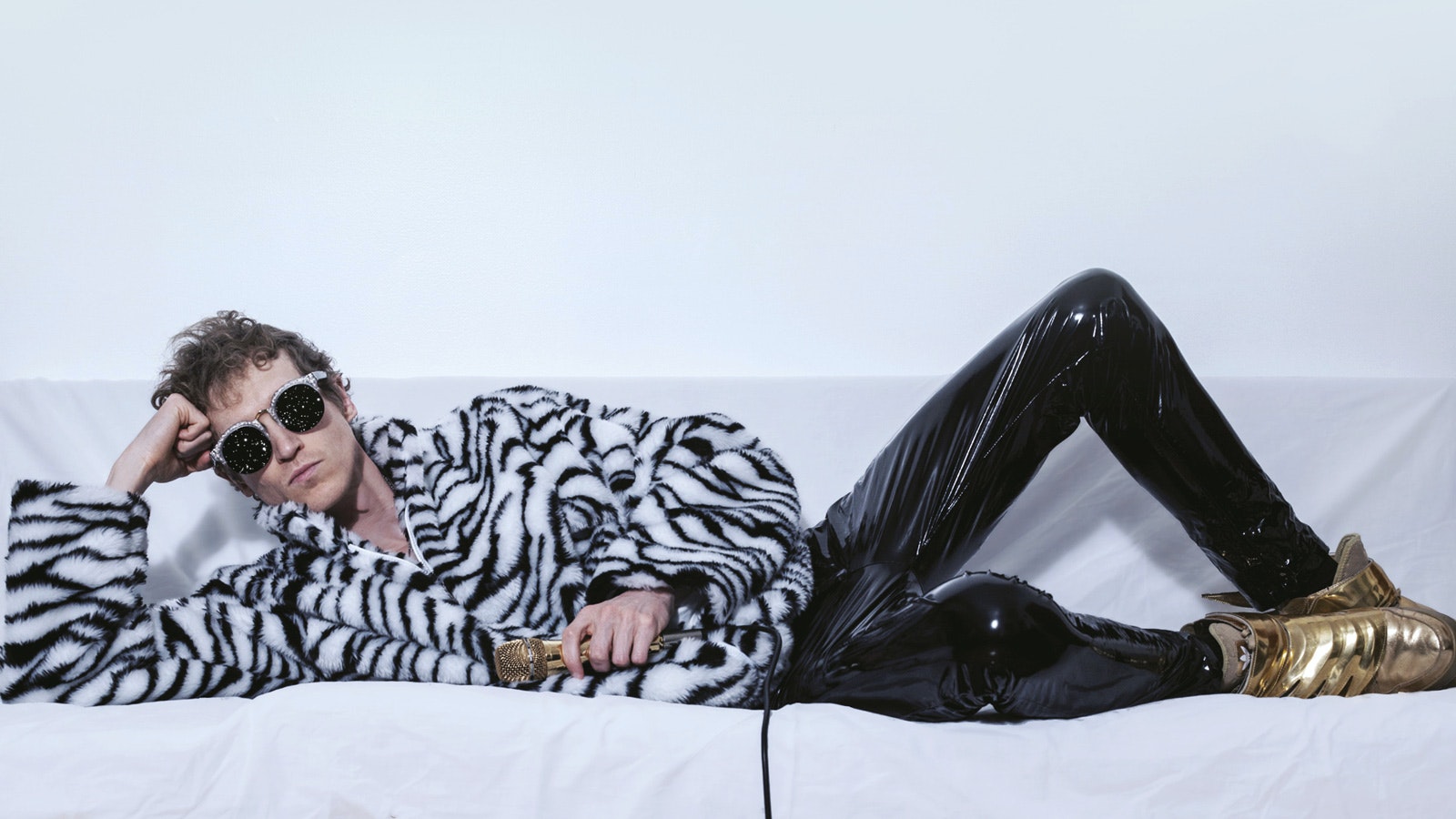 Louis Cole is a Los Angeles based singer songwriter, Grammy awarded producer, composer and multi-instrumentalists. Celebrated as one of the world’s most future-sonic-funk drummers and co-founder of KNOWER, his mission is “to create deep feelings through music.” Cole has proudly been DIY to date, amassing millions of views with his viral videos like ‘Bank Account’, international tours and debut album ‘Time’ released on Brainfeeder.

Known for presenting a show that you will never forget, Louis Cole’s powerful stage presence invites you into his broad and deep sound world. As a multi-instrumentalist his writing is a blend of quickfire, hook-laden electro-funk bullets, wistful humor and soft-focus deep balladry. Always performing from the heart of his vastly imaginative emotional portrait, Louis Cole’s songs evolve with his live concerts that feature his 18-piece brass band, to full brass ensembles with WDR Bob Mintzer, solo shows, or with his 4-piece jazz format.