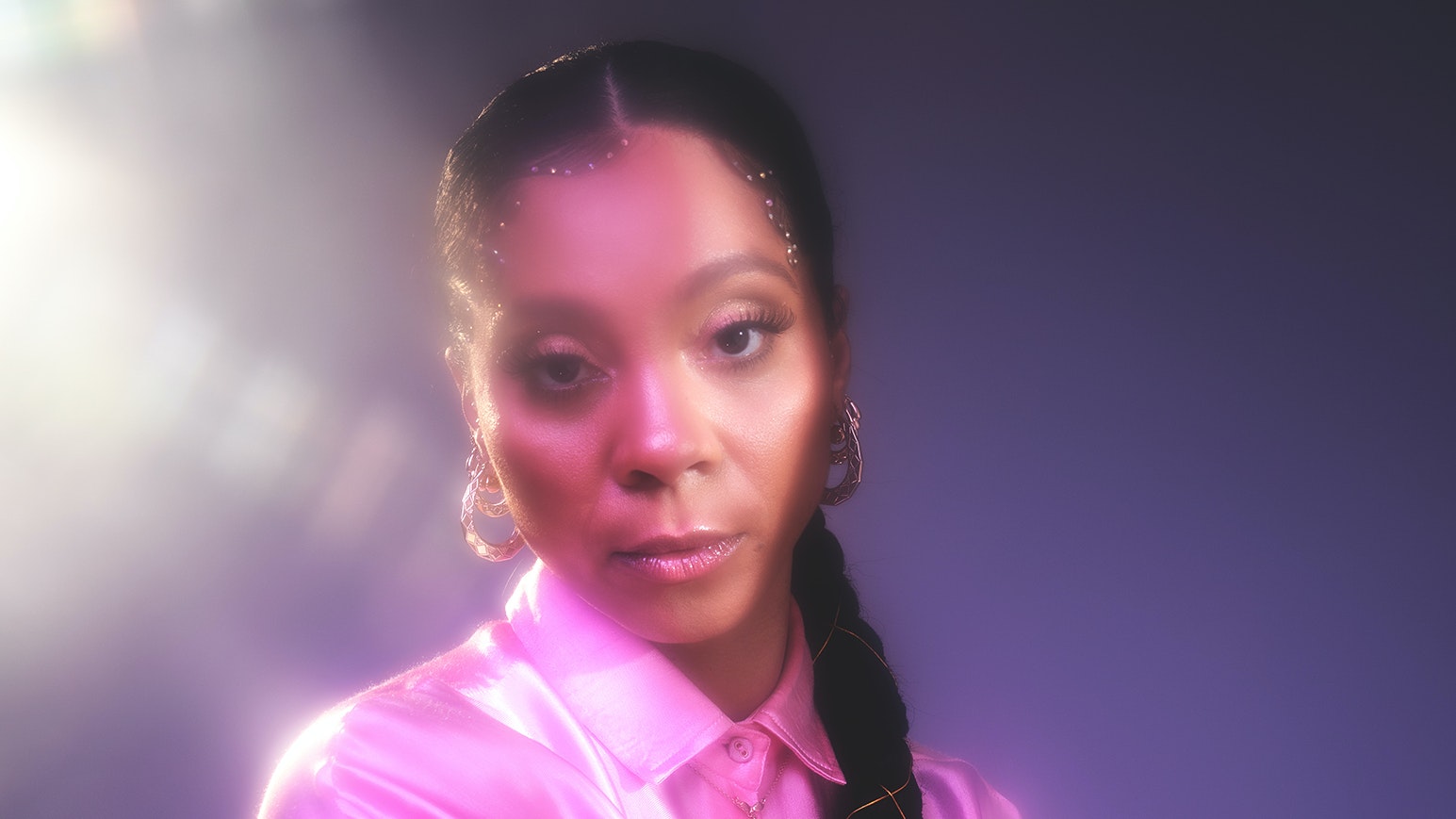 Hollie Cook is a British singer and keyboardist. She was part of the final line-up of all-female punk/reggae band the Slits.

From 2010, Cook has also had a career as solo artist working with producer and songwriter Prince Fatty. In 2011, she released her first and self-titled reggae album Hollie Cook. She calls her own music “tropical pop”, and has a passion for reggae and female rocksteady and reggae singers, such as Janet Kay and Phyllis Dillon, combined with classic 1960s girl groups