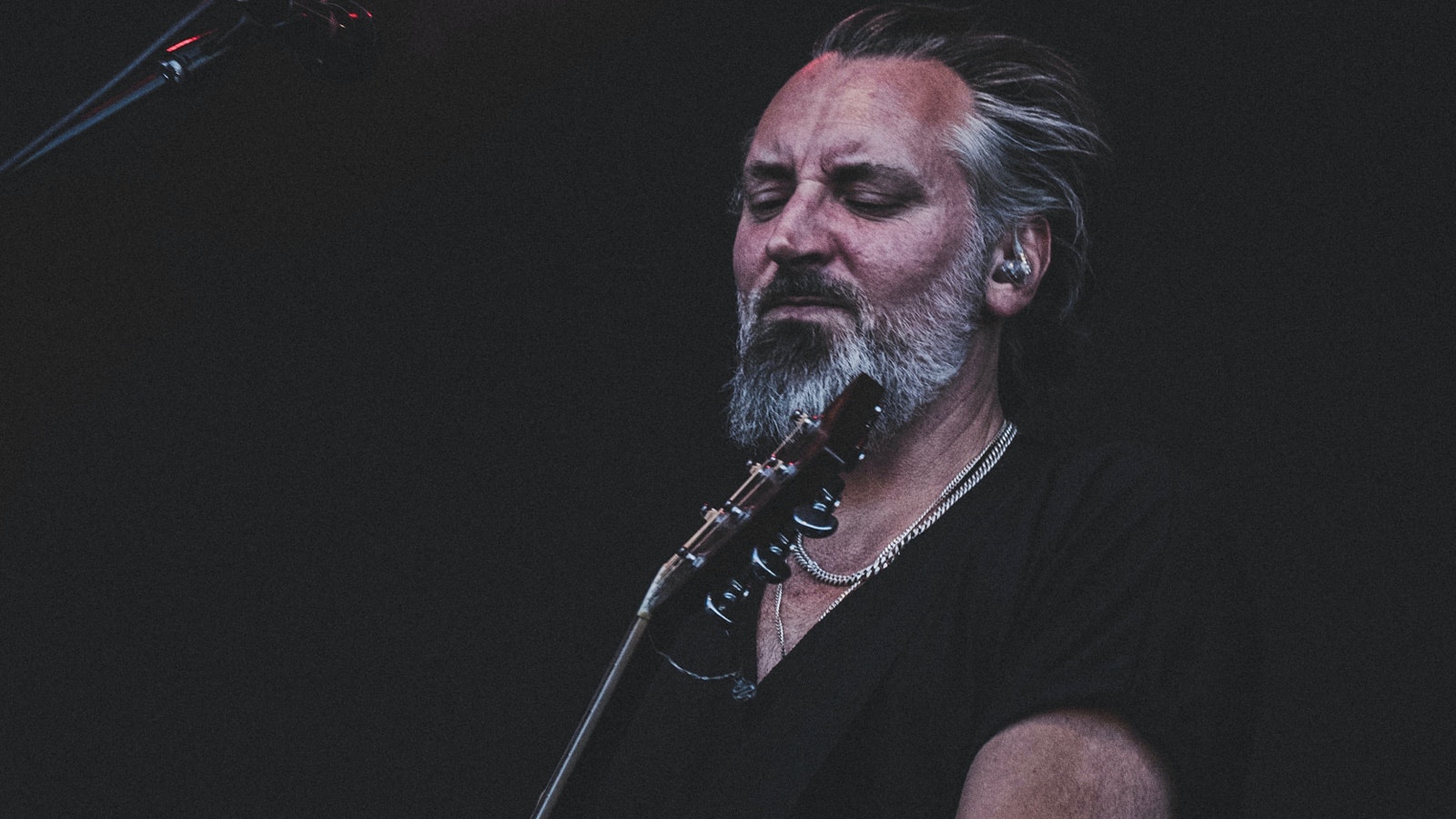 Don’t miss Fink playing a retrospective set celebrating the first 10 years of his remarkable career at Manchester’s Gorilla on 20 March.

Fink announces “IIUII” (It Isn’t Until It Is) – an album, a 57 date European tour – and a single previewing the album: Warm Shadow (IIUII)

IIUII is essentially a re-imagining, a reminiscence and a unique take on the “best of” format, with the band re-recording key Fink tracks from 2006-16 – “that whole arc, from my bedroom to having a proper hit, playing the big festival stages with big production, and all the rest.” In 2019, after heavy band touring for three years, Fin did a solo acoustic tour which took him full circle back to the simplicity of those early days – and making an album that reflected this seemed a beautiful way to tie the whole story together.

IIUII, then, is a retrospective, but it’s just as much about the here and now. To re-record those songs with the maturity that Fin and his band members have achieved is about viewing the past through the lessons it has taught, not just remastering and repeating it. This was a chance to listen back through all the records, appreciate them for what they are, separate from the usual demands of which songs work on stage – and then give each song the treatment it deserves.

“Warm Shadow was for years the perfect set opener – driving, percussive but vibey at the same time – it allowed us all to get our eye in for the show – and to start the night right – it’s one of those tracks we can play in our sleep – and one of the few tracks that just never gets tired – if anything, we love it more the longer we play it – and at festivals it would regularly exceed 10 minutes once we got it going!”

So here it is, and here Fink is – having taken the road less travelled and proved it worked – It Isn’t Until It Is!